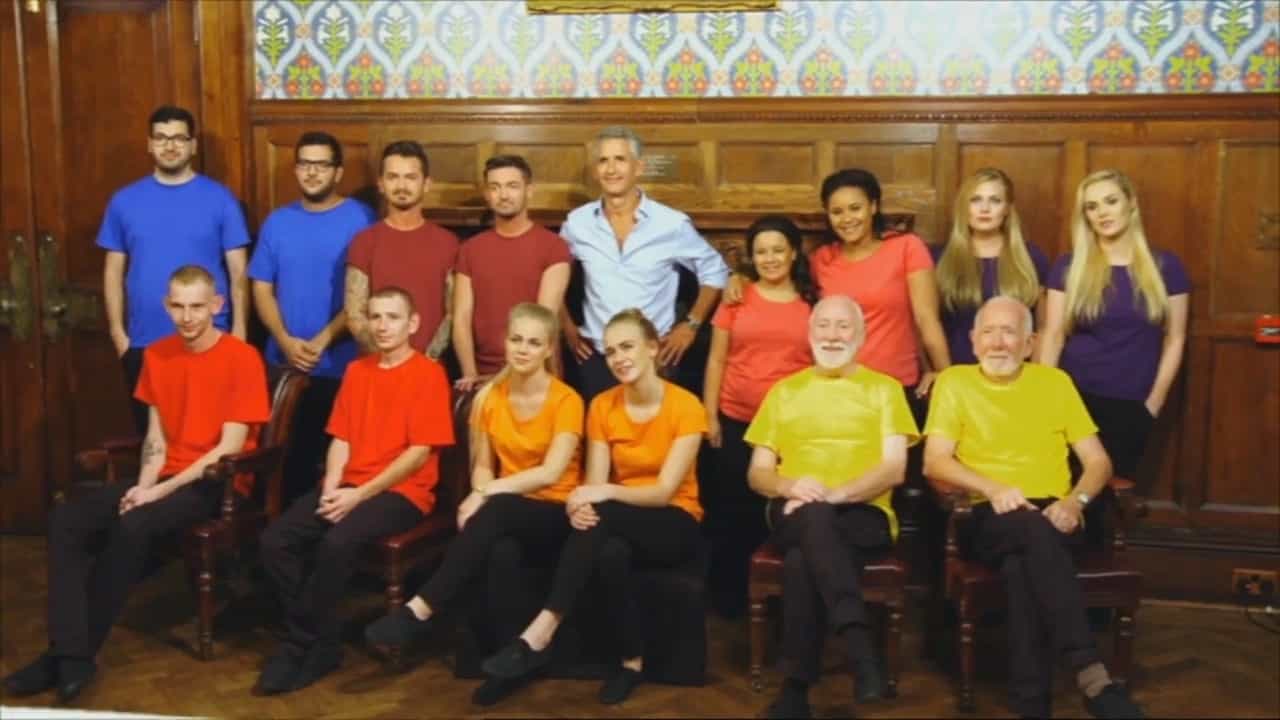 Finding My Twin Stranger delves into the unusual realm of doppelgangers – people who like exactly alike but are not genetically related. The film explores the lives and potential connections of seven pairs of strangers whose features are remarkably identical.

With the investigative help of researchers from the Department of Twin Research at London’s St. Thomas’ Hospital, the personalities and habits of these look alike strangers are compared and contrasted for similarities as well as any resemblances to the connections between true twins.

It is no small feat to stumble upon one’s doppelganger as there are approximately seven lookalikes for every face in the world. These men and women find out just what it is like to meet another version of themselves – a rare event that, thanks to social media and the internet, is proving to be easier to achieve.