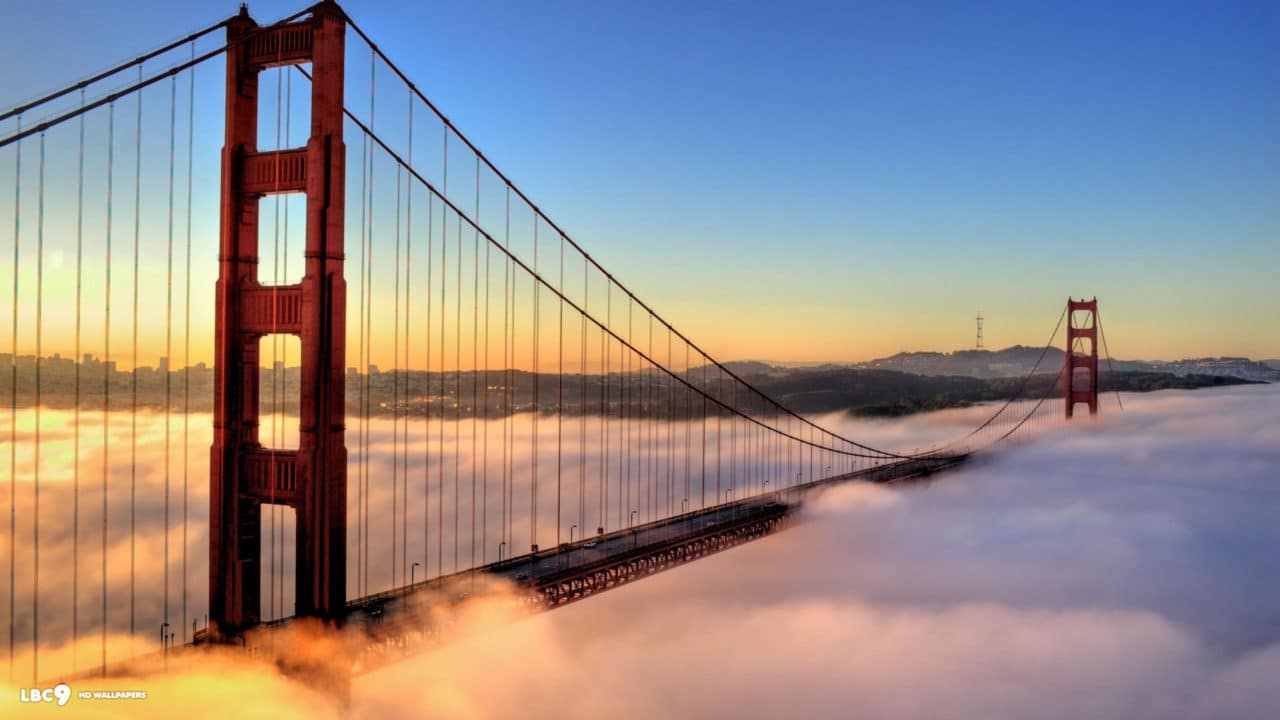 The Golden Gate Bridge is one of the world’s most popular suicide spots. Originally constructed in order to connect Marin Country with San Francisco, it has become a legendary point of departure for people who are determined to end their lives.

Filmed over the course of a year, The Bridge not only reveals the breathtaking scenes and spectacular beauty of the Golden Gate Bridge, but it also captures a number of suicides. It features interviews with the friends and family of some of the people identified to have leapt from the bridge, revealing their harrowing personal stories including struggling with depression, mental illness, and substance abuse etc.