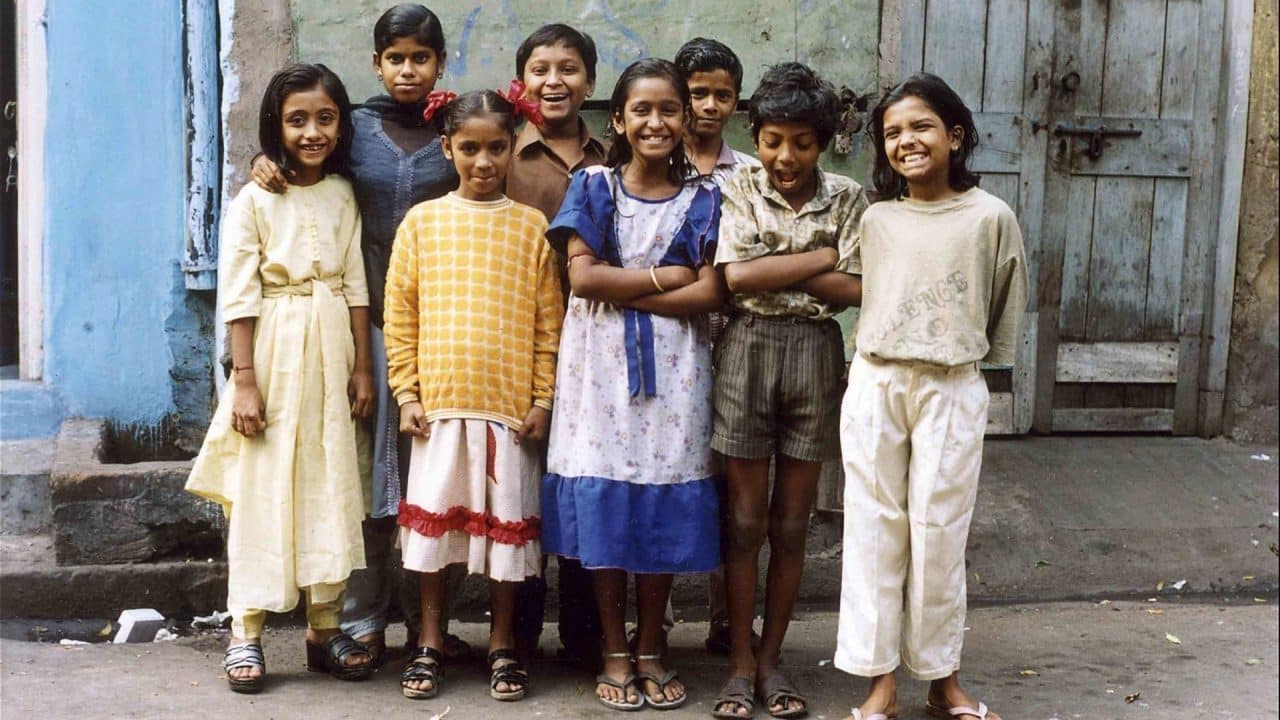 Born Into Brothels chronicles the story of the children of prostitutes in India’s city of Kolkata. Directors Zana Briski and Ross Kauffman enter the underworld of prostitution in Sonagachi, the red light district of Kolkata where they encounter children whose mothers work as prostitutes.

Briski offers to teach the children photography in exchange for permission to photograph their parents. The film features the photographs the children capture, depicting daily life in the Sonagachi district. It also covers later events, including opportunities for the children’s education and exhibitions of the photographs they took. Born Into Brothels won an Academy Award for Best Documentary Feature along with twenty other film festival awards.