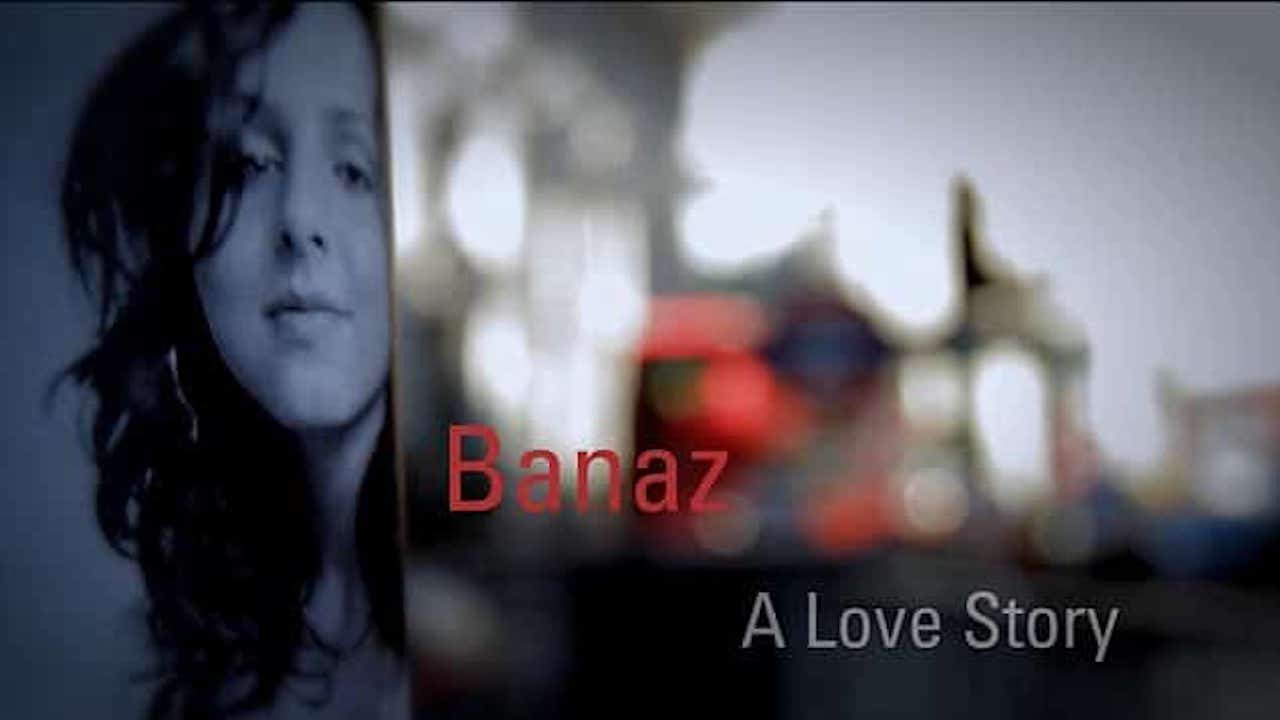 Banaz: A Love Story, directed by filmmaker Deeyah Khan, chronicles the life of Kurdish-British woman Banaz Mahmod and her eventual death at the hands of her own family. Her murder, labelled by her family as an “honour killing”, occurred in spite of her repeated efforts to gain help and protection from the police.

This documentary details how Banaz was forced to marry at the age of 17 to some man ten years’ her senior. The marriage quickly turned violent and Banaz struggled to secure a divorce. After falling in love with another man of her choosing, she was confined and abused by her family. Despite reaching out to the police five times, Banaz was killed in a plot organised by her father. This led to an effort by Detective Chief Inspector Caroline Goode to recover Banaz’s body and seek justice for the young woman.