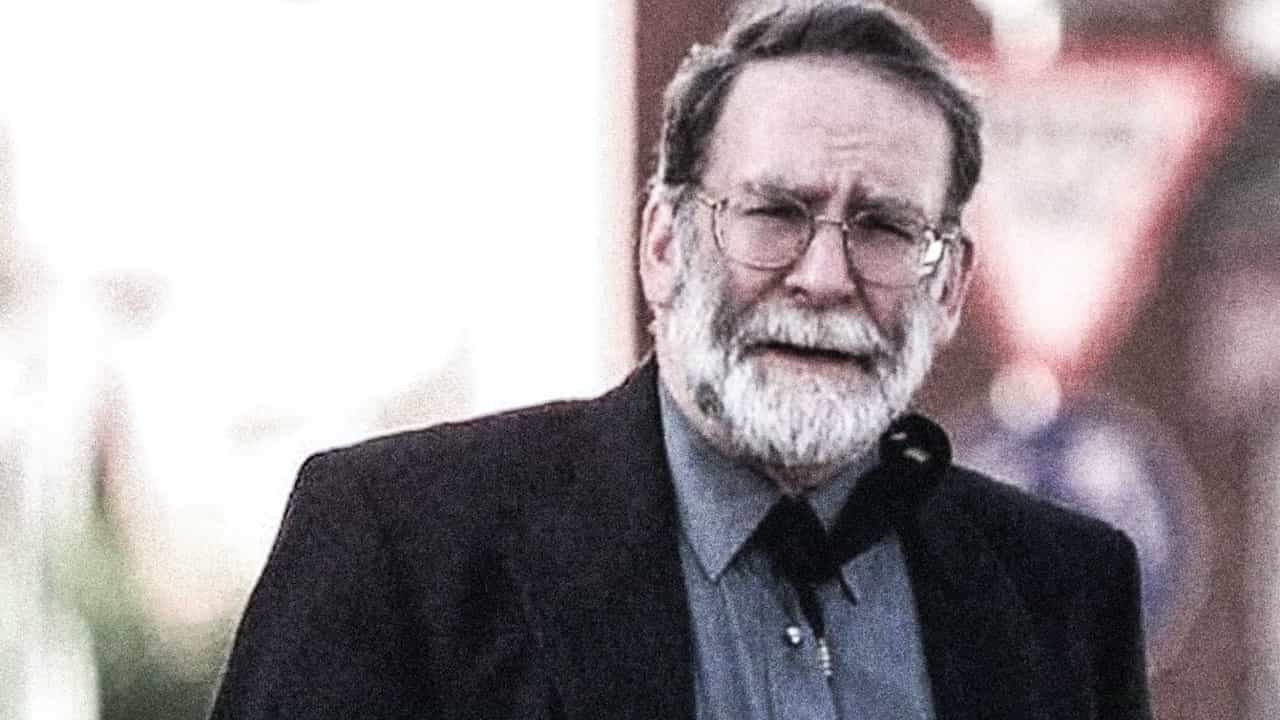 Harold Shipman was an English doctor considered to be one of the UK’s most prolific serial killers, responsible for murdering over 215 of his patients. His crimes shocked Britain and raised serious concerns about the medical profession and the adequacy of its procedures for certifying sudden death.

Shipman was born in Manchester in 1946 to a working-class family. He received a degree in medicine from Leeds University in 1970 and became a medical practitioner in Lancashire. However, he was forced to leave his practice a few years later when it was discovered that he had become addicted to the opiate pethidine and was writing fraudulent prescriptions to obtain it.

In 1977, Shipman found work again as medical practitioner in Hyde, Manchester, eventually gaining the respect of the local community and building up a successful practice. However, in 1998, one of his elderly patients was found dead just hours after he had visited her. Suspicions were raised by the fact that she had appeared to be in good health, Shipman’s insistence that no autopsy was required, and the fact that her will was changed to the benefit of Shipman. The patient’s family contacted the police who then investigated other deaths that he had certified. They discovered a trend of Shipman administering lethal doses of painkiller diamorphine to patients and then signing death certificates attributing these incidents to natural causes.

In 2000, Shipman was sentenced to life in prison on fifteen counts of murder. A government inquiry was ordered to determine how many more patients he had killed. The report found that he had murdered between 215-260 people.

Dr. Harold Shipman: Born to Kill paints a profile of a serial killer whose murders shocked a nation. His crimes were considered especially egregious given the trust and respect he was afforded in his role as a doctor.