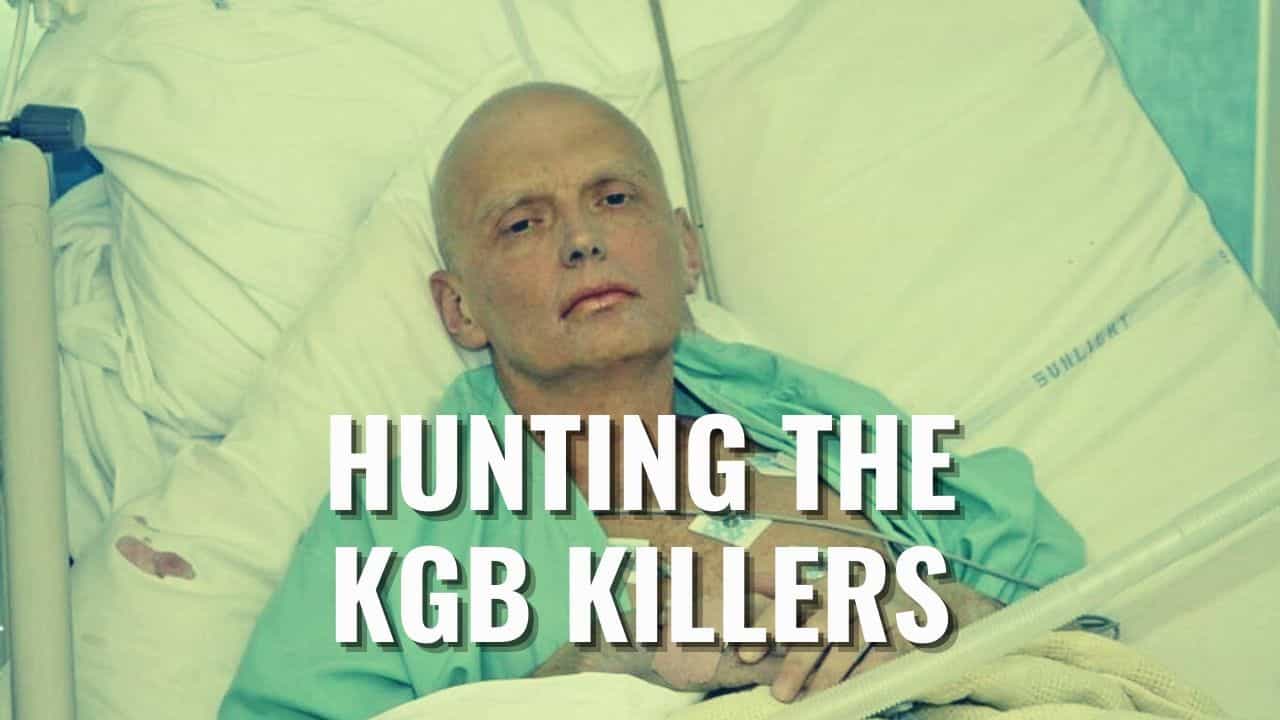 Hunting the KGB Killers follows the story of former KGB agent Alexander Litvinenko’s death in a London hospital following a mysterious poisoning through radioactive polonium. In his final days, he was able to give details of his past ties to the Russian government while also trying to lead his doctors to a treatment plan to save his life.

The film tracks the simultaneous drama of the medical mystery and a criminal investigation leading to the highest levels of the Russian government. The story focuses on the personal effect of Litvinenko’s death upon his family in addition to the criminal aspect of his murder. The murder weapon proves to be a substance available only to those with the highest security access within the Russian government. Litvinenko’s own assertion that he was poisoned under the direct orders of Russian President Vladimir Putin adds another level of international intrigue and diplomatic risk.