Home Crime 18 With a Bullet 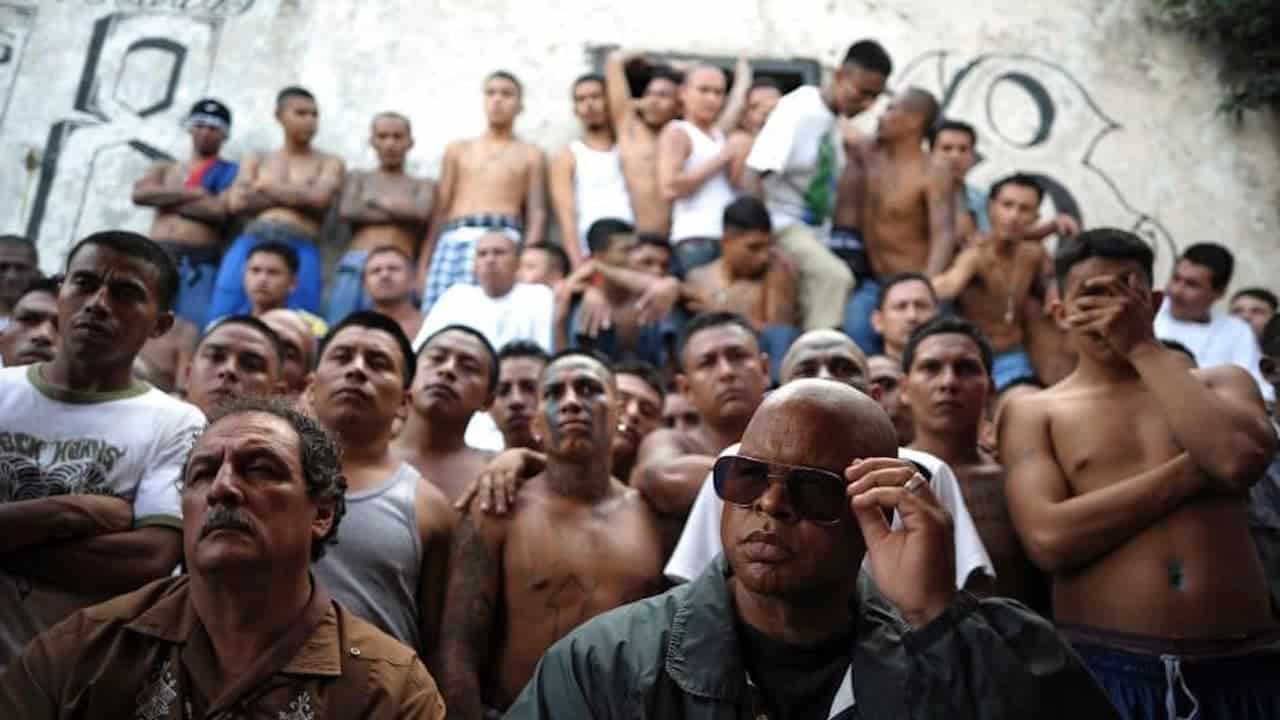 18 With a Bullet chronicles the activities of the 18th Street gang in El Salvador. Starting life as a Los Angel-based street gang comprising of Latinos, it exploded in El Salvador during the 1990s as gang members were deported from the US and brought violence back home.

The film follows the gang as it combats its bitter rival MS-13 for control of territory in the Salvadoran capital, revealing the daily trials and tribulations of its members. Slappy, a veteran gang member, is filmed while the run from the police on homicide charges. Another, a younger member, proclaims that he loves his gang more than his own mother.

18 With a Bullet contains some troubling scenes, including one of a young woman being beaten as part of her initiation, and another of a gang member receiving similar punishment for breaking a rule. However, the most troubling aspect is the hopelessness in the documentary, which reflects the hopelessness of gang members’ lives.