Home Crime The Family I Had 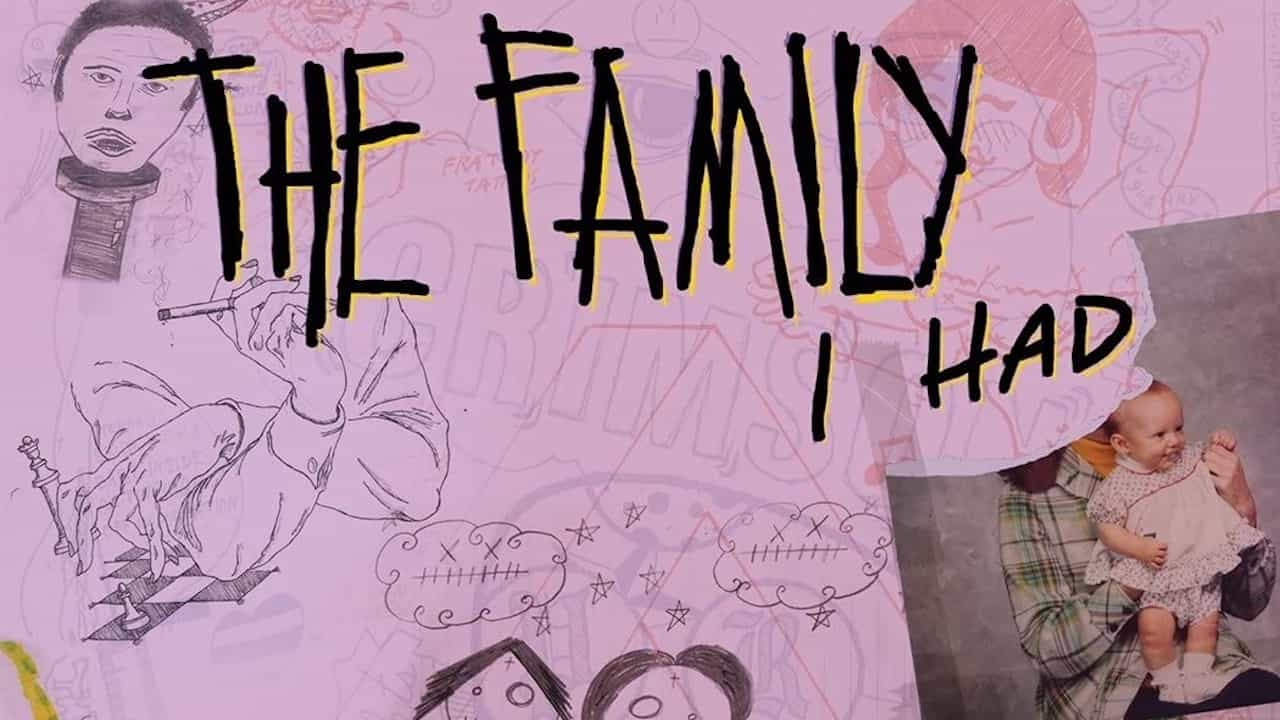 The Family I Had depicts the story of a mother whose seemingly-happy family was devastated when her son murdered his little sister in a fit of violent rage.

The documentary contains three narrators: (i) Charity, the mother who leads us through the details of the story; (ii) Paris, the son who sits detached inside of prison; and, (iii) Kyla, Paris’s grandmother who speaks of the scattered relationship she and her daughter share. All three stories tie into understanding what events led thirteen-year-old Paris to violently kill his four-year-old sister, Ella, on Super Bowl Sunday in 2007.

The documentary opens with footage of Paris and Ella opening Christmas presents, highlighting a time before tragedy made such days seem like a fantasy. The idyllic scene is shattered when Charity informs the police about a vicious criminal act in her home.