Home Crime The Devil You Know 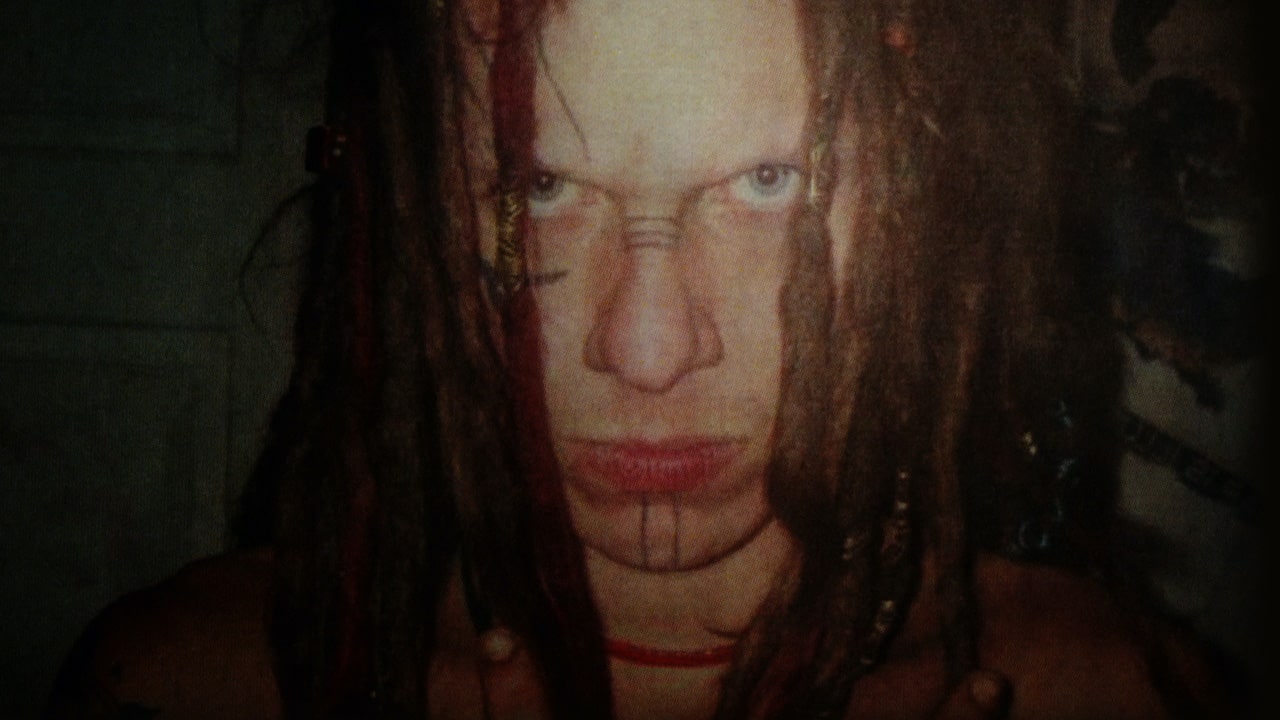 1. There's a Satanist in the Suburbs 2. A Punk Knows Where The Bodies Are Buried 3. Did The Devil Or Disorder Make Him Do It? 4. Another Dead Boy 5. The Burden Of Truth

The Devil You Know, a five-part docuseries by Viceland, follows John Lawson as he goes from the odd neighbour everyone avoided to the newly labelled Pazuzu Algarad, the wannabe Satanic cult leader who, in 2009, boasted of killing people and keeping dead bodies in his basement. This boast led to his arrest for murder in 2014. Two bodies were later recovered from his backyard. He was eventually found in his cell unresponsive and it was deemed a suicide.

Filmmaker Patricia E. Gillespie directs the series that delves into the life of Pazuzu through the voices of journalists, investigators, some of Algarad’s associates and friends and family of his victims. In this series, she tries to unveil the truth of one of the saddest stories to rock this mostly Christian town of Clemmons, North Carolina.