Home Crime The Brit Who Tried To Kill Trump 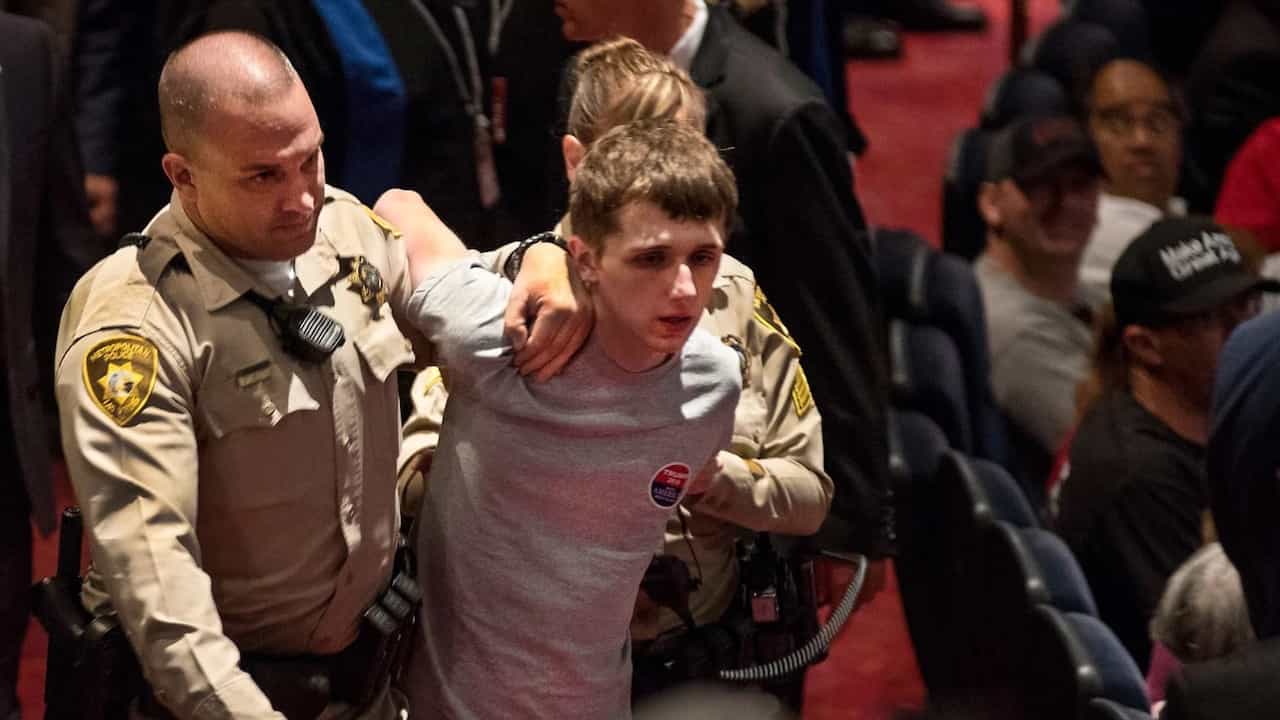 The Brit Who Tried To Kill Trump follows the life of the young British man who attempted to assassinate the at-the-time US presidential candidate Donald J. Trump.

Directed by Guy Simmonds, the startling tale accounts the terrifying incident and the current life and backstory of the young man. Originally from Dorking, a market town in south-eastern England, Michael Sanford accosted the then Republican presidential candidate at one of his own Las Vegas campaign rallies. Grabbing a nearby police officer’s gun, the twenty-year-old Sandford altered his life irreparably. Arrested immediately and thrown into a whirlwind of probing media questions and severe legal repercussions, the young man and documentary attempt to provide a story behind the action.

The film follows the young Michael Sandford as he navigates life in US prison. With both insightful eye witness, interviews and new archived film, the inner workings of Sandford’s assassination plot are examined.