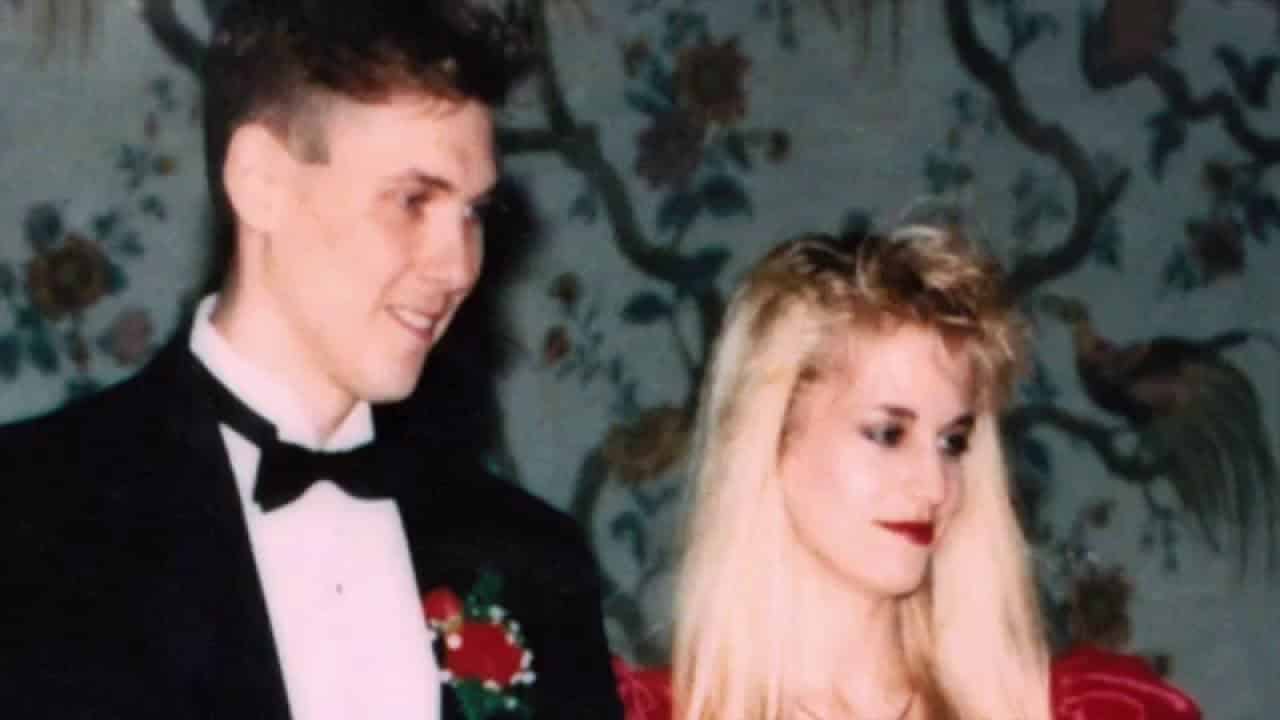 The Ken and Barbie Killers reveals the unique, unconventional, and horrific story of Canadian serial killer couple Karla Homolka and Paul Bernardo. They garnered global media attention when they were convicted of murdering and raping three teenage girls, including Karla’s own sister Tammy. Paul admitted raping various other women over the years, eventually bringing Karla into the fold.

The documentary unveils that Karla was an active participant in the murders. She participated in these crimes mainly due to her affection towards Paul and at his insistence. Karla was heavily abused by her partner, both mentally and physically in their relationship. The Ken and Barbie Killers clearly shows horrible mental abuse and brutal beatings perpetrated by Paul. However, the most puzzling part is that Karla never tried to get out of it until the couple were arrested and imprisoned.