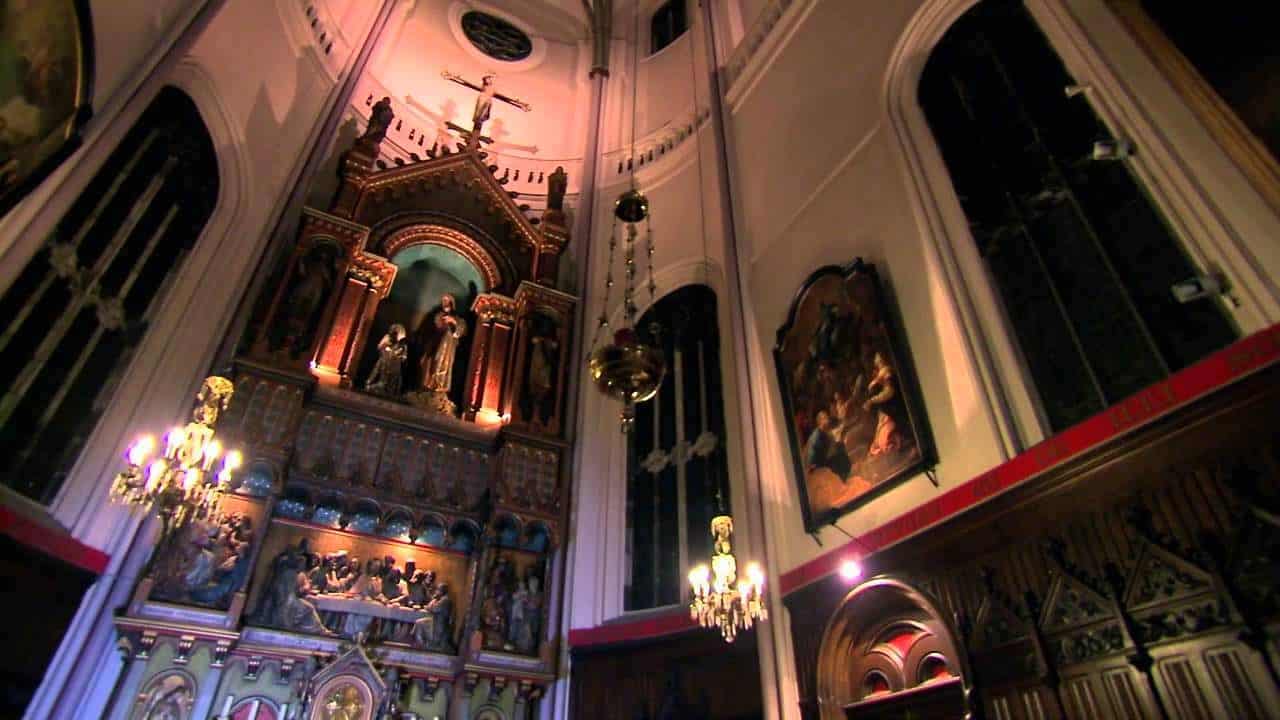 Art critic Alastair Sooke investigates the shadowy world of art heists. Although 47,000 pieces of artwork are reported missing every year, only the high-profile cases are publicised in the media. Many cases remain engulfed in mystery and go largely unnoticed. Missing works, high-profile or not, are seldom recovered.

Sooke meets notorious American art thief Myles Connor, who was once suspected by the FBI of being involved in the 1990 Gardner Museum $500 million heist. However, he had an indisputable alibi: he was in a Chicago jail when the heist occurred. Nonetheless, Connor claims to possess inside knowledge of the heist and Sooke is interested in hearing about it.

Also discussed are the Mafia, who are believed to have stolen 1.5 million pieces of artwork in Italy over the course of 40 years, and the Ghent Altarpiece, which holds the status as being the most frequently stolen artwork of all time.