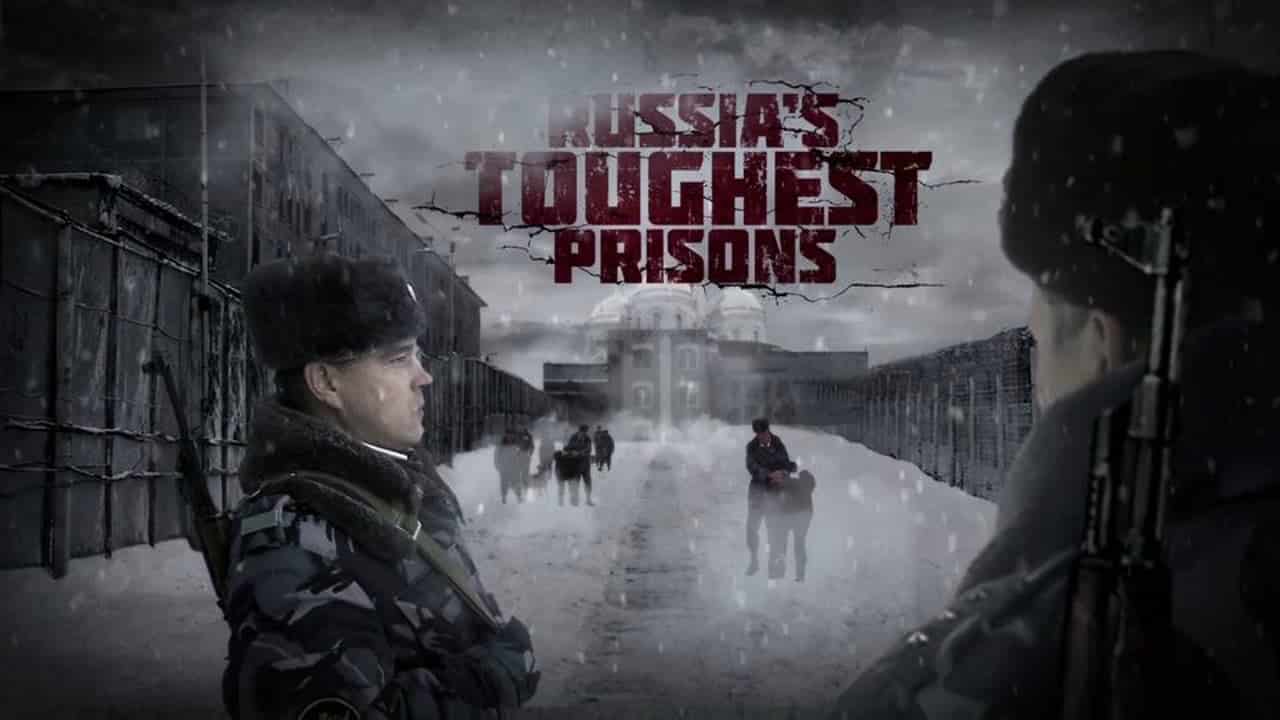 Three of Russia’s most infamous prisons open the doors to an international film crew for the first time. They visit the notorious Black Dolphin prison, where a cannibal reveals the gruesome details of his crimes, while in Vladimir Central a murderer describes murdering his brother-in-law for disturbing his daughter’s sleep. Meanwhile, in Siberian Prison Camp 17, an inmate is hoping for parole and aspires to return back to regular life.