Home Crime The Iceman Confesses: Secrets of a Mafia Hitman 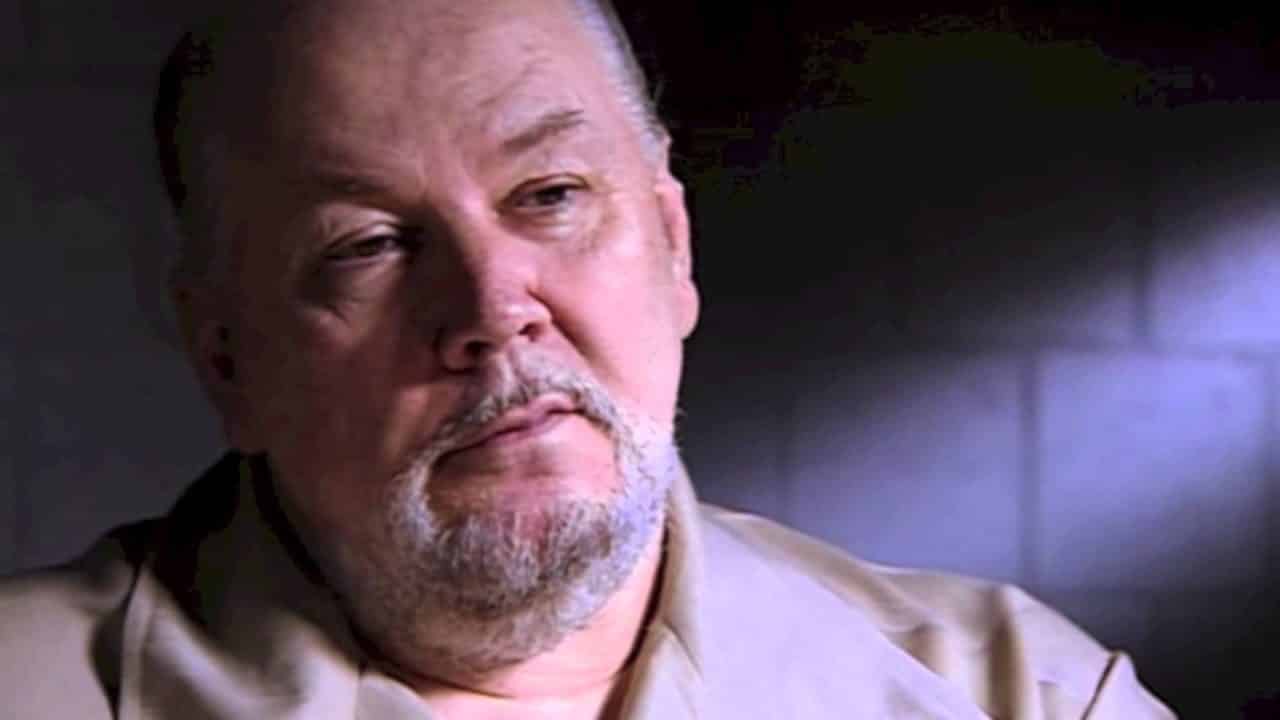 The Merchants of Cool

The Iceman Confesses is a disturbing insight into the life of the mafia’s most prolific hitman. It provides a first person confessional by Richard Kuklinski, a family man who was also a notorious contract killer. In a chilling monotone voice, Kuklinski discusses his first hit and then walks through a series of murders he carried out.

In The Iceman Confesses, Kuklinski reveals that he murdered over a hundred people during his career as a hitman, and provides confessions for a number of previously unsolved murders. He goes into extreme detail explaining both his mindset and approach to killing his victims. While he was not averse to traditional methods of murder like the gun and the garrotte, his favoured tool of execution was cyanide.

Kuklinski appears to have little remorse for his victims, only suggesting that he wished he had been a better father and husband. While extremely disturbing, the documentary makes for compelling viewing, unlocking the mind of a modern-day monster.

The film is a sequel to The Iceman Tapes: Conversations With a Killer.