Home Crime The Iceman Tapes: Conversations With a Killer 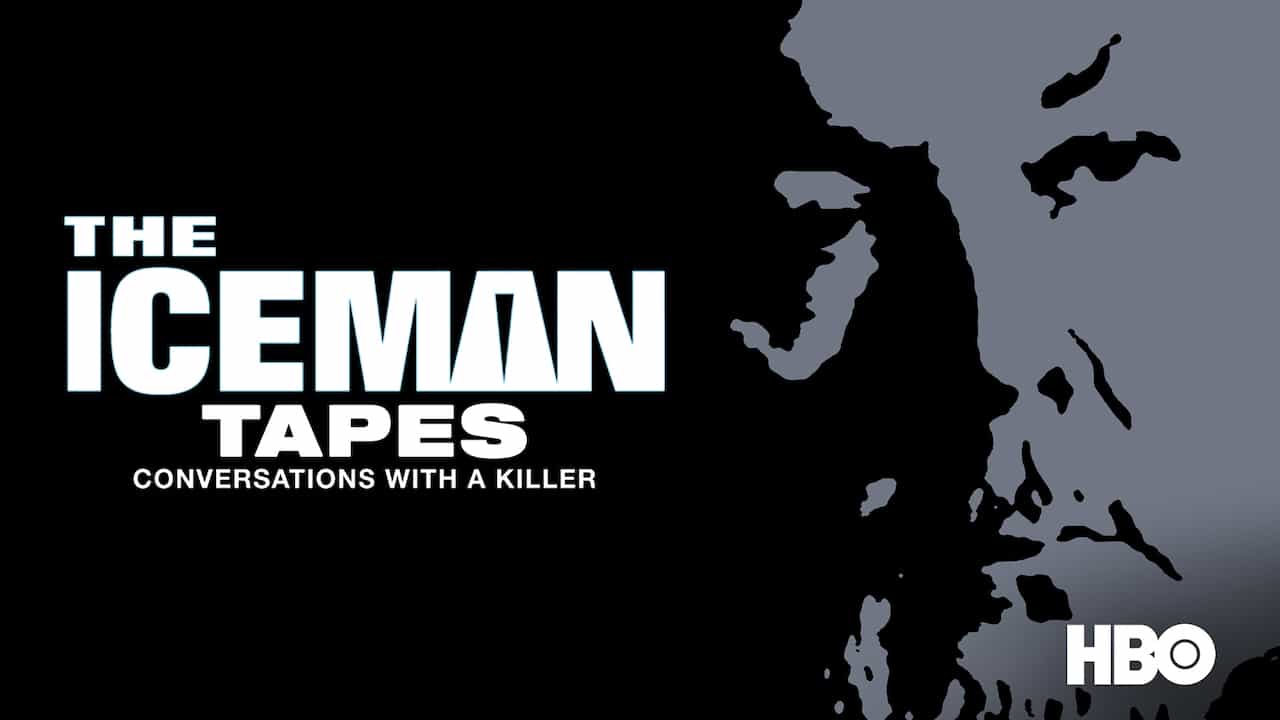 The Iceman is one of the most prolific killers in American history. Richard Kuklinski, dubbed The Iceman by police, was a freelance hitman who committed multiple high-profile murders for the mafia but otherwise lived a seemingly ordinary life with his wife and children. The reality, though, is that Kuklinski was a criminal who murdered over one hundred people in cold blood over his thirty year career.

The Iceman Tapes: Conversations With a Killer takes viewers inside the walls of Trenton State Prison and into the mind of this killer through a series of chilling interviews with the man himself. Now serving two life sentences for his crimes, Richard Kuklinski recounts stories of his early childhood, his family life, and, of course, his many murders.

A sequel, The Iceman Confesses: Secrets of a Mafia Hitman, was released in 2017.