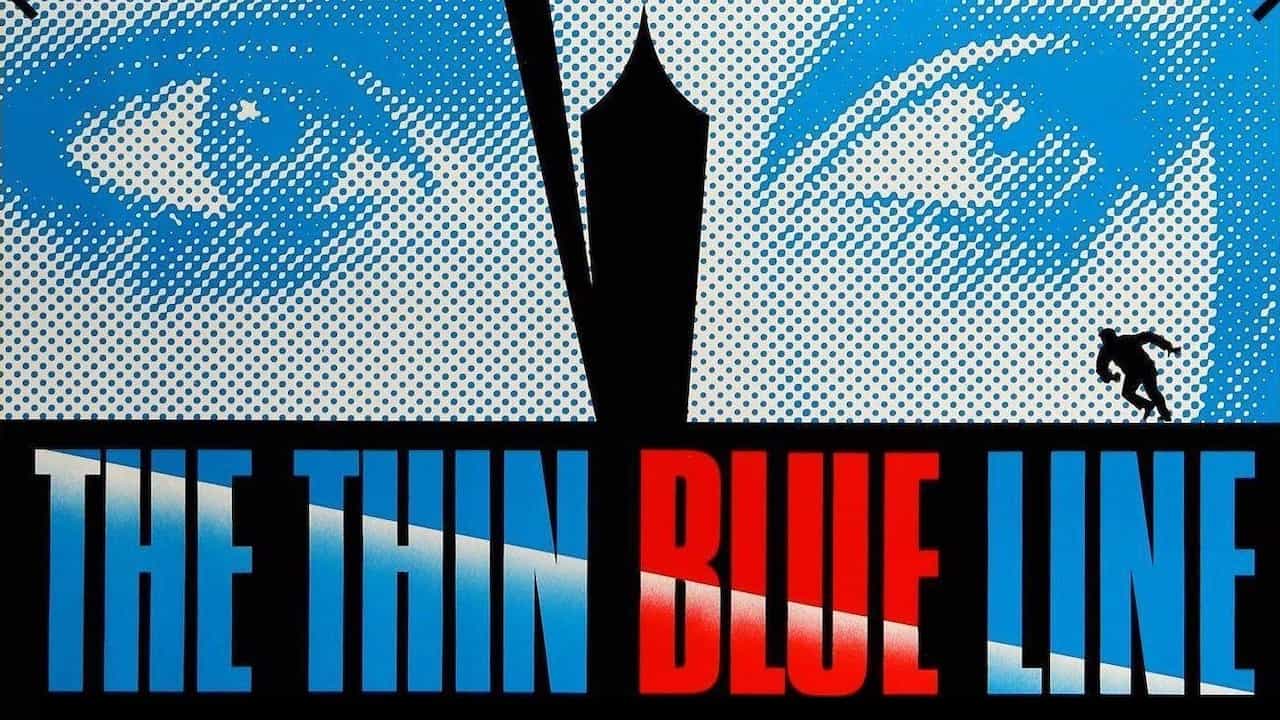 A Texas man named Randall Dale Adams was traveling down a road near the city of Dallas one night in 1976 when his car broke down. Stranded, he accepted a ride from a teenager named David Harris, who, unbeknownst to him, was driving a stolen vehicle. The two of them were pulled over later that night by police officer Robert Wood for a headlights check, and before long, the officer was shot and killed.

Adams was blamed for the murder, convicted by a jury and sentenced to death. But there were unanswered questions regarding this case pertaining to the perjured testimony of David Harris, confusing eyewitness accounts of the incident and police misconduct when it came to how the guilty verdict was reached.

The Thin Blue Line by Errol Morris chronicles the trial and conviction of Randall Dale Adams, who maintains his innocence throughout the documentary, and was filmed during his incarceration. The film is credited as being instrumental in Adam’s subsequent exoneration the following year, as the evidence uncovered by it prompted further investigation into the case that finally exposed the truth and resulted in his conviction being overturned.