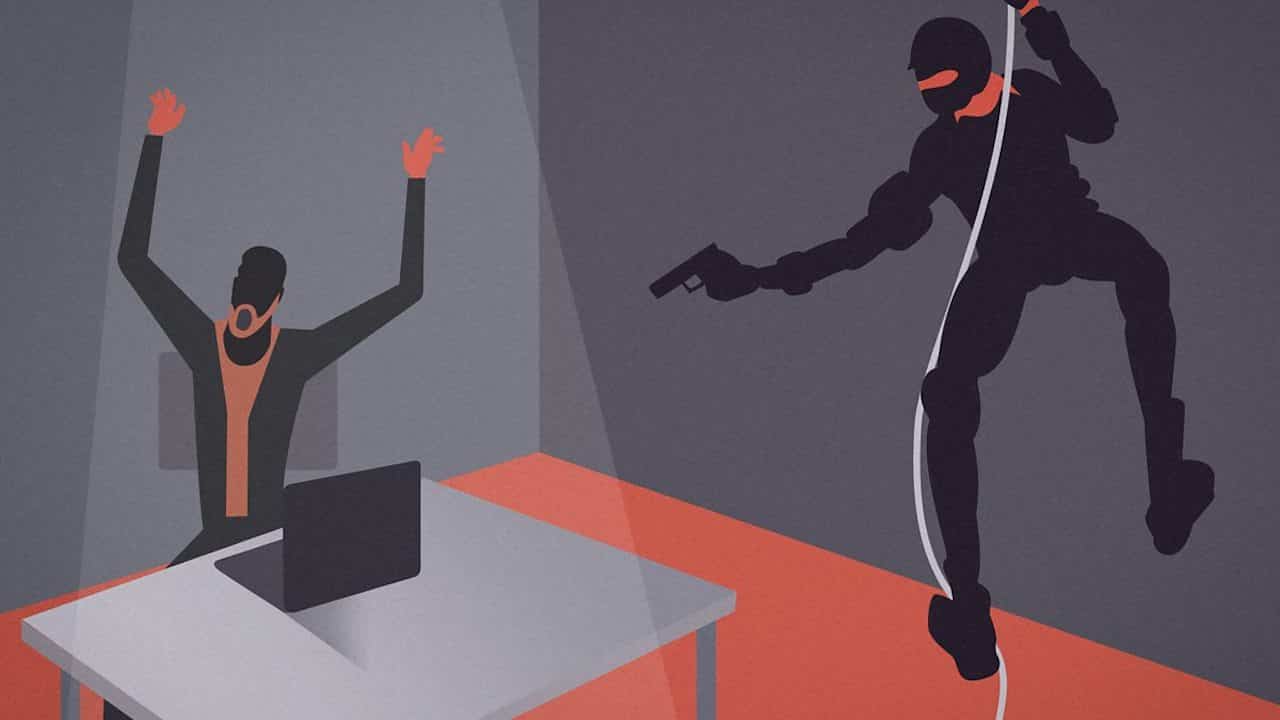 Silk Road: Drugs, Death and the Dark Web explores the online black market known as Silk Road, which was launched on the dark web in 2011. Often referred to as the ‘Amazon of illegal drugs’, it was founded by a shadowy, intelligent libertarian operating under the pseudonym ‘Dread Pirate Roberts’. Raking in tens of millions of dollars per month, it enabled its users to anonymously trade in illegal drugs and other goods using the bitcoin cryptocurrency.

Silk Road soon attracted the attention of several law enforcement agencies, including the DEA, FBI and the Secret Service, who mounted multiple investigations to uncover the mastermind behind the site. Ultimately, a young IRS tax inspector would unmask ‘Dread Pirate Roberts’ as Ross Ulbricht, a 29-year-old physics graduate from Austin who is now serving a life sentence without parole.