Home Crime At the Heart of Gold: Inside the USA Gymnastics Scandal 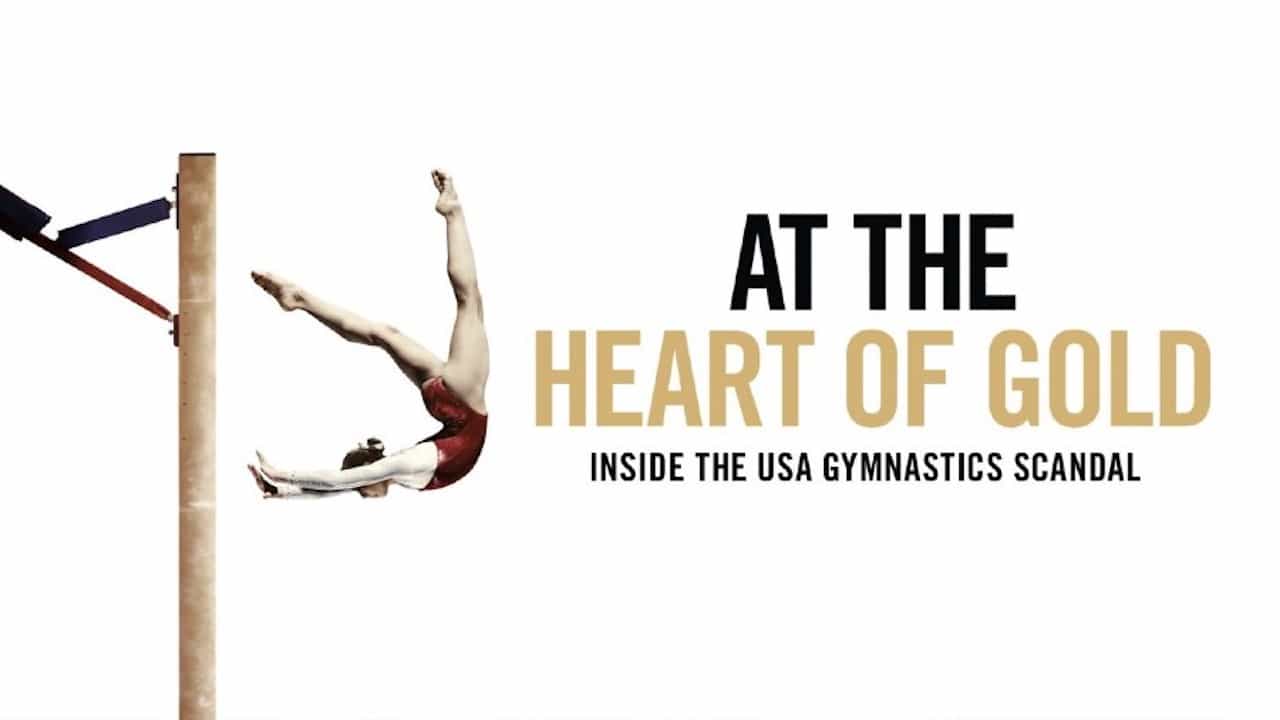 At the Heart of Gold delves into the United States Olympic team scandal that was unearthed when the team doctor was accused and convicted of sexual abuse.

Dr. Larry Nassar was the United States women’s Olympic gymnastics team doctor for many years. The girls who were his patients trusted him completely, as did their parents. They did not question him when he performed alleged medical tests required of Olympic athletes. It wasn’t until one of the girls stepped forward about the nature of these tests that the whistle was blown.

Gymnast after gymnast admitted to being sexually abused by Dr. Nassar until he was facing a courtroom full of his accusers. He was convicted of heinous crimes regarding the sexual abuse of the U.S. gymnasts. Not only did he face a life sentence in prison but the ire of the survivors and their parents.