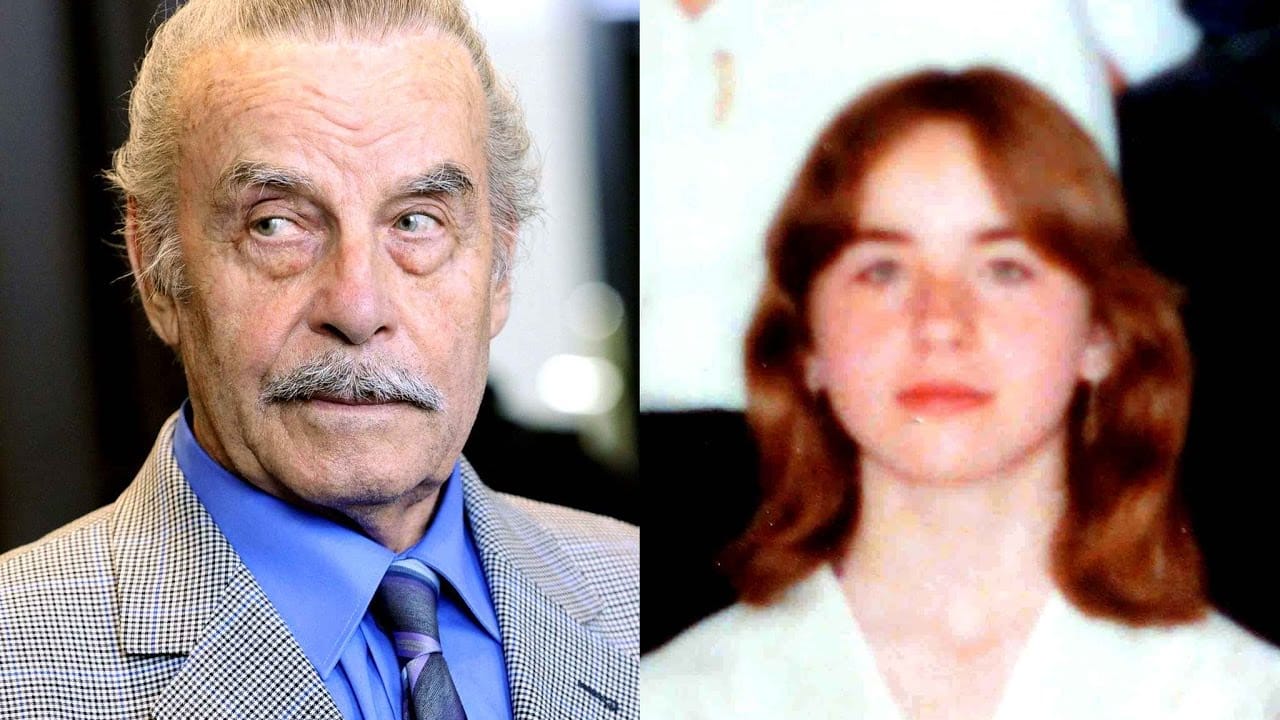 The Fritzl Affair examines the life of Josef Fritzl, an Austrian grandfather who imprisoned his own daughter Elisabeth for 24 years in his cellar, keeping her as a sex slave. This abuse resulted in Elisabeth giving birth to seven children during her captivity, three of whom who had never seen the light of day until they were finally discovered in 2008.

The filmmakers visit Austria and interview journalists, psychiatrists and former friends in an attempt to understand the psyche of Fritzl. The discussions reveal a man who had a troubled childhood yet managed to make something of himself, establishing himself as a businessman and landlord. Most of his friends and neighbours were oblivious to his crimes, never suspecting that this respected engineer and business owner in Amstetten was capable of such horrific acts.

Psychiatrists reveal that Fritzl suffered from psychosexual issues since his childhood. He had been convicted of rape earlier in his life. Soon, his psychosexual desires were directed at his young daughter, Elisabeth. He built an elaborate cellar and used a cloth drenched in ether to subdue and imprison his daughter. The documentary shows the two faces of Josef Fritzl, who successfully hid his malicious tendencies from the Amstetten community for decades.