Home Crime Into the Abyss 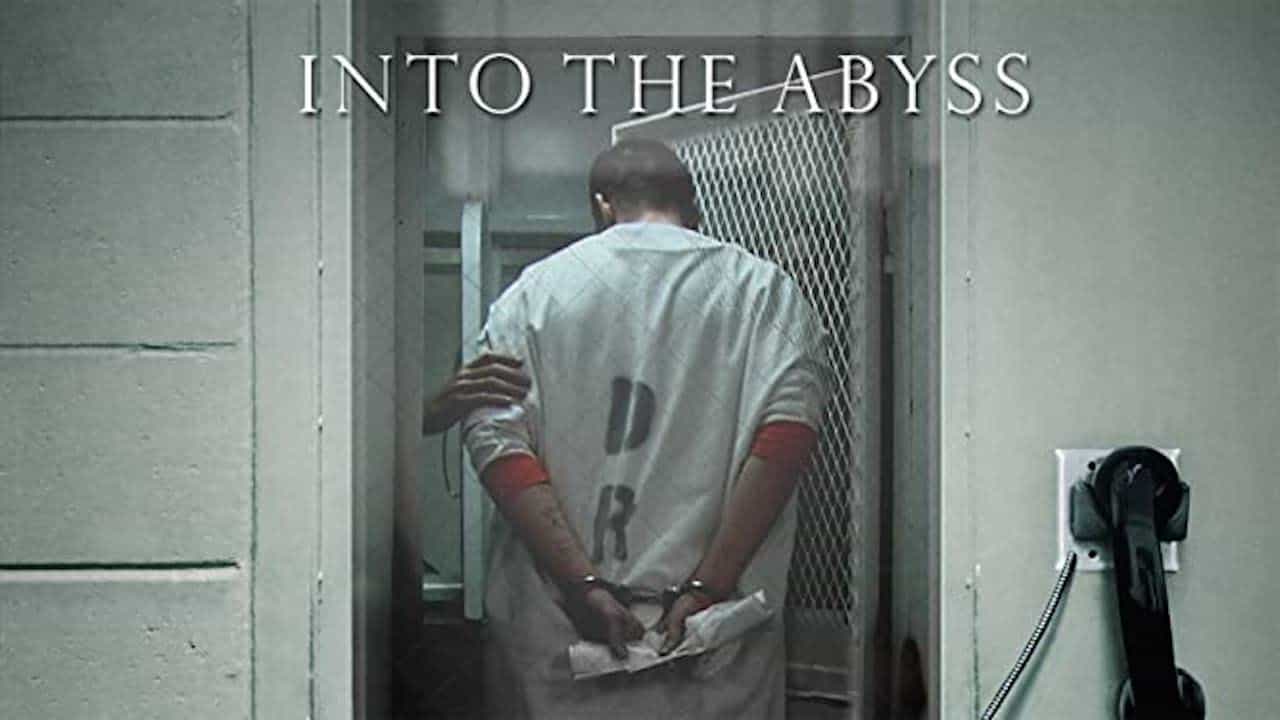 Into the Abyss is a powerful and thought-provoking exploration into a senseless murder and the role of the U.S capital punishment system. Filmmaker Werner Herzog interviews convicted murderer Michael Perry just 8 days before his execution. Although his crime – a triple homicide – was horrific in nature, the morality of taking a life for a life remains a constant underlying question.

The documentary takes a look at the cycle of crime and poverty that contributed to the murders and Perry’s ultimate incarceration and execution. Jason Burkett, Perry’s accomplice, received a lighter sentence of life in prison because of his father’s pleas in court. The father, who was also a prisoner, pulled on the jury’s heartstrings by telling them how his son “never had a chance”.

Straightforward and factual yet analytical and profound, Into the Abyss shows yet again the tactful and artistic skills of Herzog.