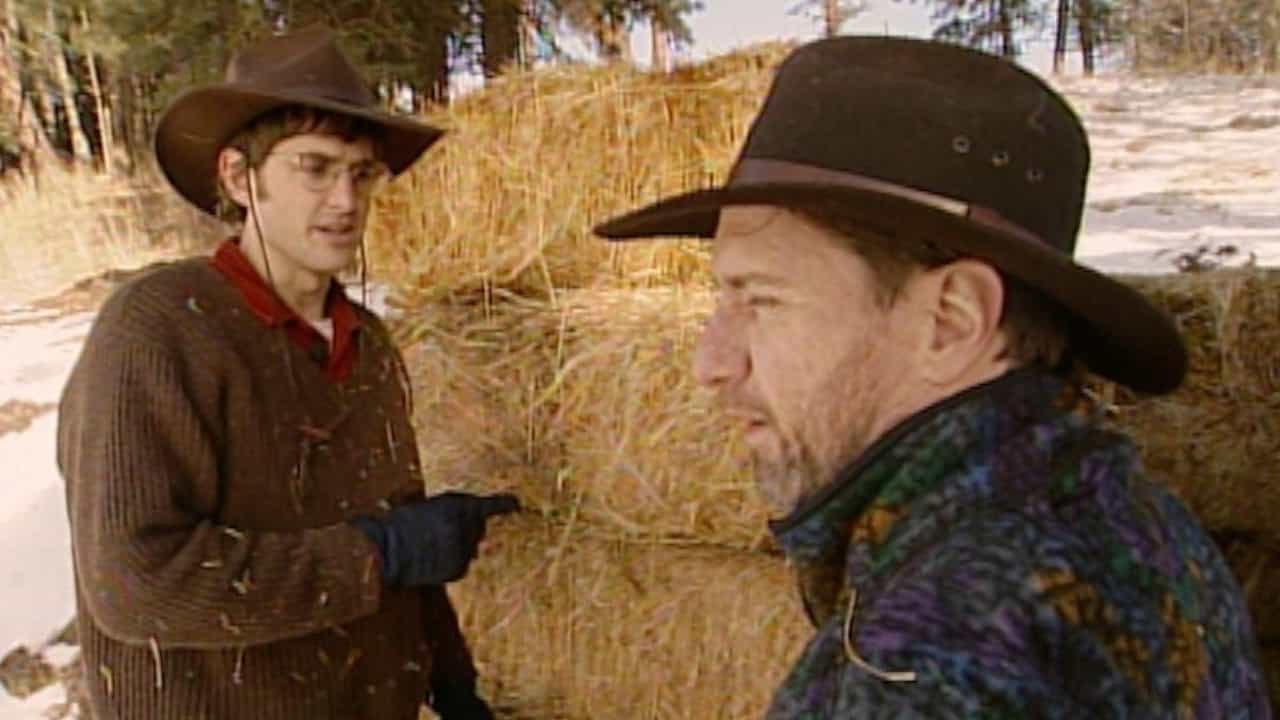 In recent years, the concept of “survivalists”—individuals who are convinced that the end is nigh and do all that they can to prepare themselves for the inevitable collapse of society—has become more and more familiar, even if it may be twisted slightly by common perception. Survivalists follows documentary filmmaker Louis Theroux as he meets with a group of self-proclaimed survivalists in rural Idaho to hear their side of the apocalyptic story.

Theroux interviews survivalists who explain the motivation for their lifestyle and follows a group of survivalists throughout their daily routine as they prepare for the end of the world. He also does his best to unravel some of the inspirations behind a life of survival and explores the dark underbelly of white supremacy, conspiracy theory, and radical environmental activism that can sometimes crop up in even the most isolated survivalist communities.