Home Society Abused by My Girlfriend 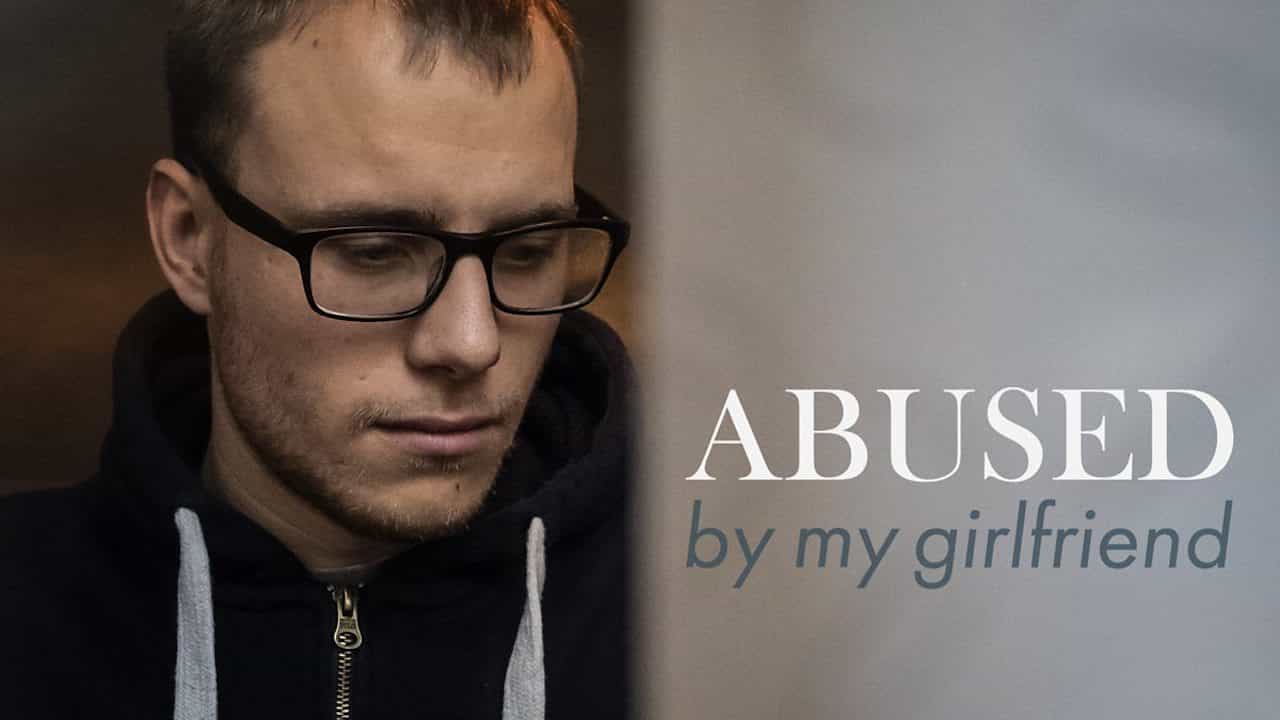 Abused by My Girlfriend tells the story of 23-year-old British man Alex Skeel, who survived an abusive relationship with his girlfriend, and leads to a wider discussion of masculinity, the complex nature of relationships, and stereotypes about abuse and domestic violence.

The film dives into the relationship Skeel had with his girlfriend Jordan Worth through interviews with Skeel and his family and friends. It paints a picture of an average man who for years endured a form of unthinkable, raw violence, both physical and mental, that is infrequently told from a male victim point of view. It demonstrates how Skeel’s livelihood was slowly slipping away and how even family and friends had no idea what was happening.

The documentary portrays a teenage romance that slowly warped into something else entirely, using police testimony to showcase Skeel’s suffering from one of the most severe domestic violence cases the police department had ever seen.