Home Society The Jihadis Next Door 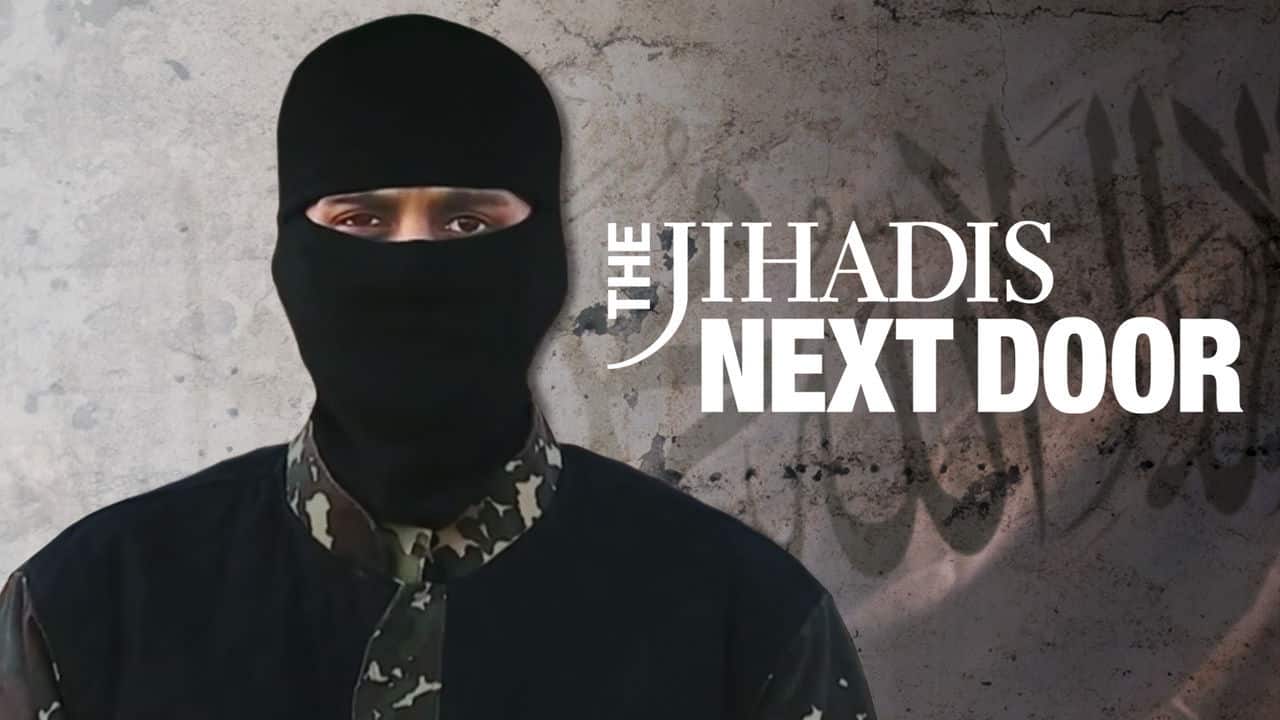 The Jihadis Next Door follows and challenges the behaviour of Islamic extremists preaching their message in Britain. One of the most memorable individuals is Abu Rumaysah, a former bouncy-castle salesman whose journey into the heart of Isis leads him to become one of the world’s most wanted men.

Over the course of two years filmmaker Jamie Roberts meets several characters spreading dangerous extremism, portraying it from perspectives that are rarely shown. There are bone-chilling moments such as the scene where the film’s subjects laugh when shown a violent Isis video depicting human torture. Roberts himself says he was torn at showing this kind of thing on film, but ultimately decided it was important to display the motives of such people to understand the threat they pose. The Jihadis Next Door offers a thought-provoking look at a much talked-about subject in today’s world.