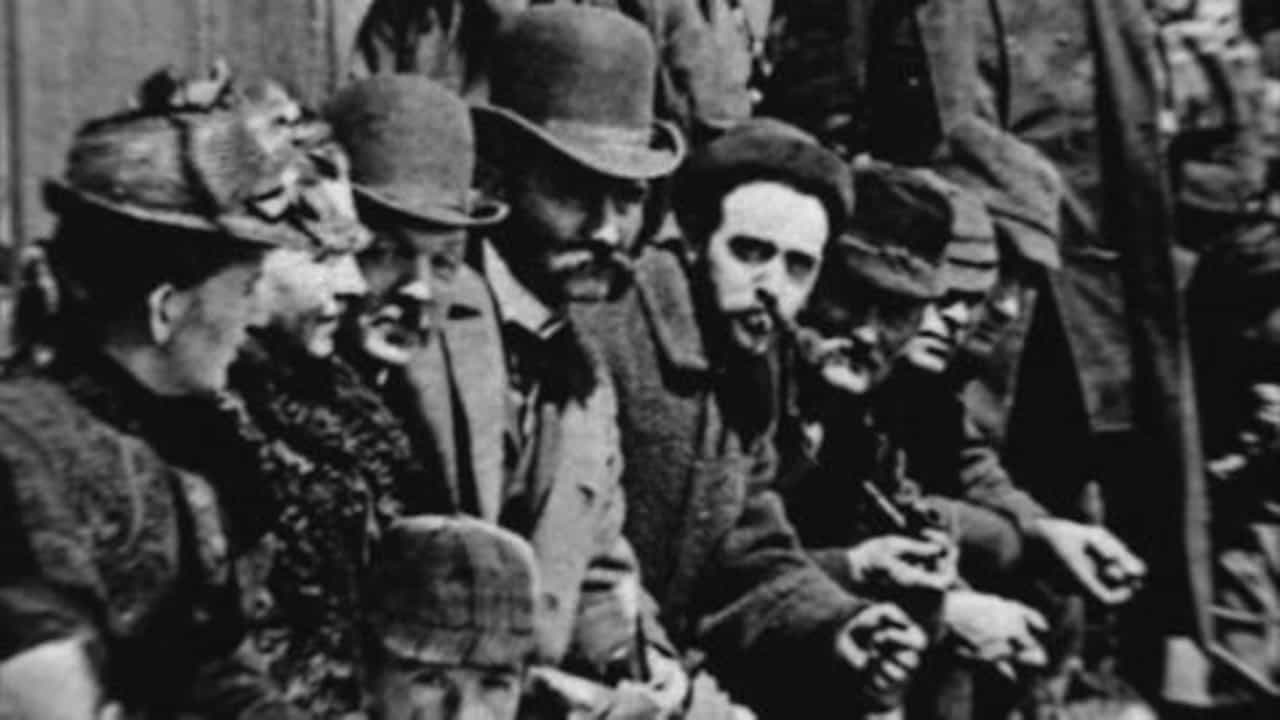 1. They Came to Stay/A World of Their Own 2. The Best of Times, The Worst of Times 3. Home

The history of Jewish Americans goes back to before the foundation of the United States itself. As early as 1654, Jewish immigrants were working alongside English, French, and German immigrants to begin building the nation that would eventually become the United States. Their story, however, is rarely told, and most of American history is often preoccupied with other matters.

The Jewish Americans, by filmmaker David Grubin, seeks to correct this historical oversight and tell the story that has been nearly half a century in the making. Starting in 1654 with the first Jewish immigrants, the documentary traces the impact that the Jewish community has had on American history from the 1600s to today.

The film also addresses the struggle within the Jewish community to retain a sense of cultural identity, a struggle between separation and assimilation that has persisted for nearly four hundred years.