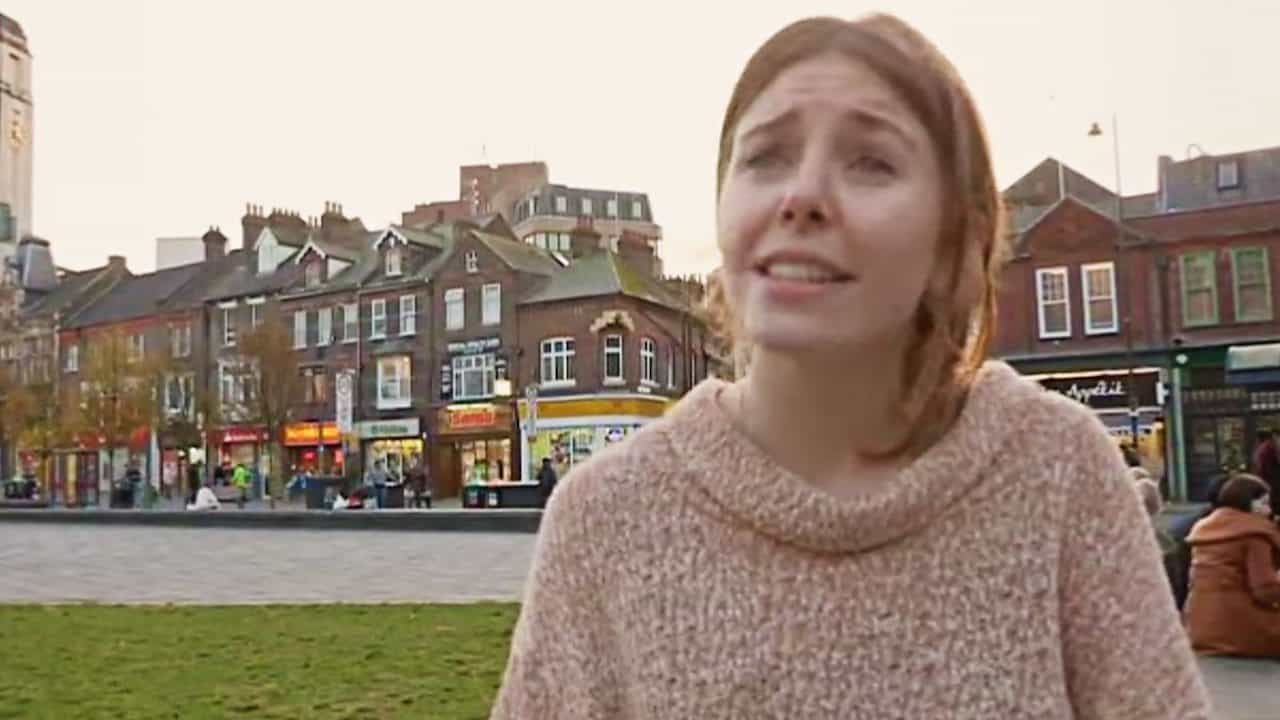 My Hometown Fanatics follows Stacey Dooley’s investigation of the prevalence of an extremist population in her hometown of Luton. The town has been dubbed the extremist capital of Britain.

As a native of Luton, Dooley has a unique perspective on the story other commentators can only discuss in theory. She is poised to tell the story from the vantage point of being a member of the generation that is shaping one of Britain’s controversial small towns.

In My Hometown Fanatics, Dooley interviews friends who are members of two opposing extremist groups in the town. Some of these interviewees are members of the English Defence League, a group of anti-Islam activists. She also travels to the heart of the town’s Islamic community which is home to one of the country’s most extreme Muslim groups.

Stacey Dooley strives to discover if extremists are attracted to Luton or if their presence is exaggerated.