Home Religion For the Bible Tells Me So 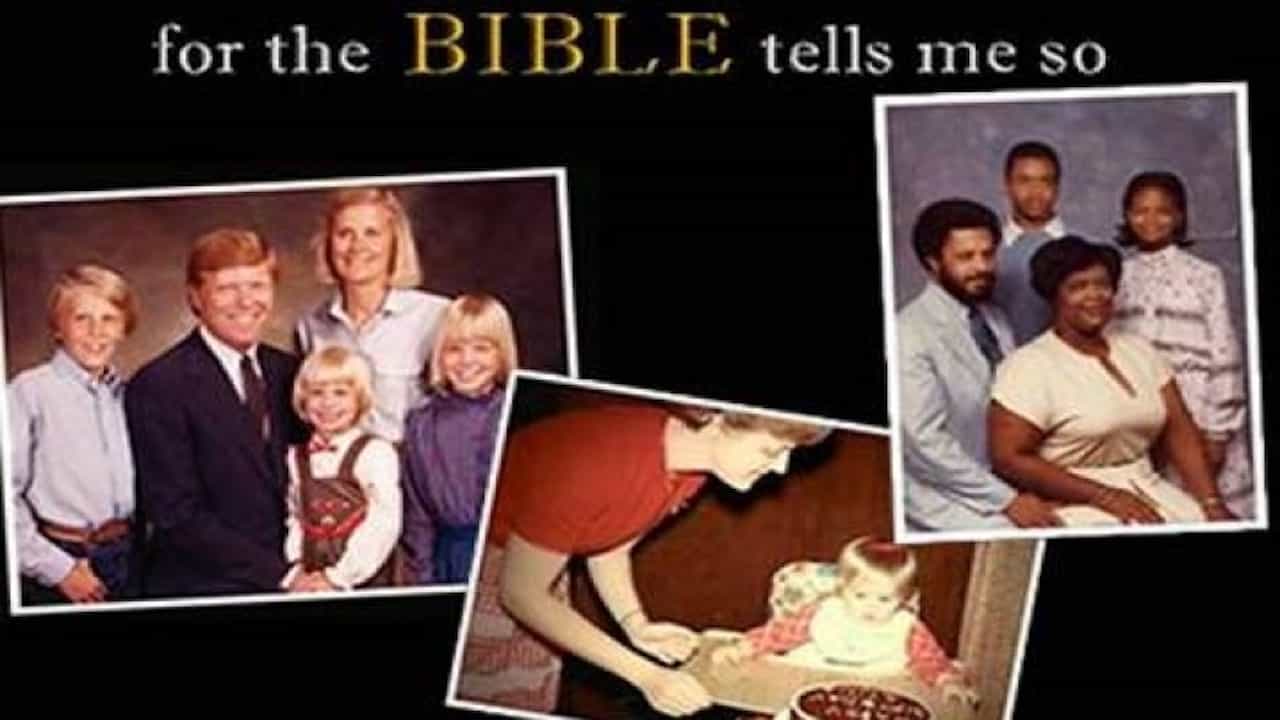 For the Bible Tells Me So explores the values of the religious right and homophobia arising from the perceived conflict between homosexuality and religion. The film interviews different Christian families who have gay or lesbian members and the challenges they faced with accepting their homosexual loved ones.

The film speaks of the gross misinterpretation of religious scripture that many religions have followed including the insistence that God hates gay people. It features interviews with various religious authorities explaining why these interpretations are not valid and how theology and science defend the gay community.

Among the political, societal, and religious views, there is an undertone that the fear of the unknown is what drives the unjust hatred of the gay community. Ultimately, the families featured in the documentary call for the love of everyone.