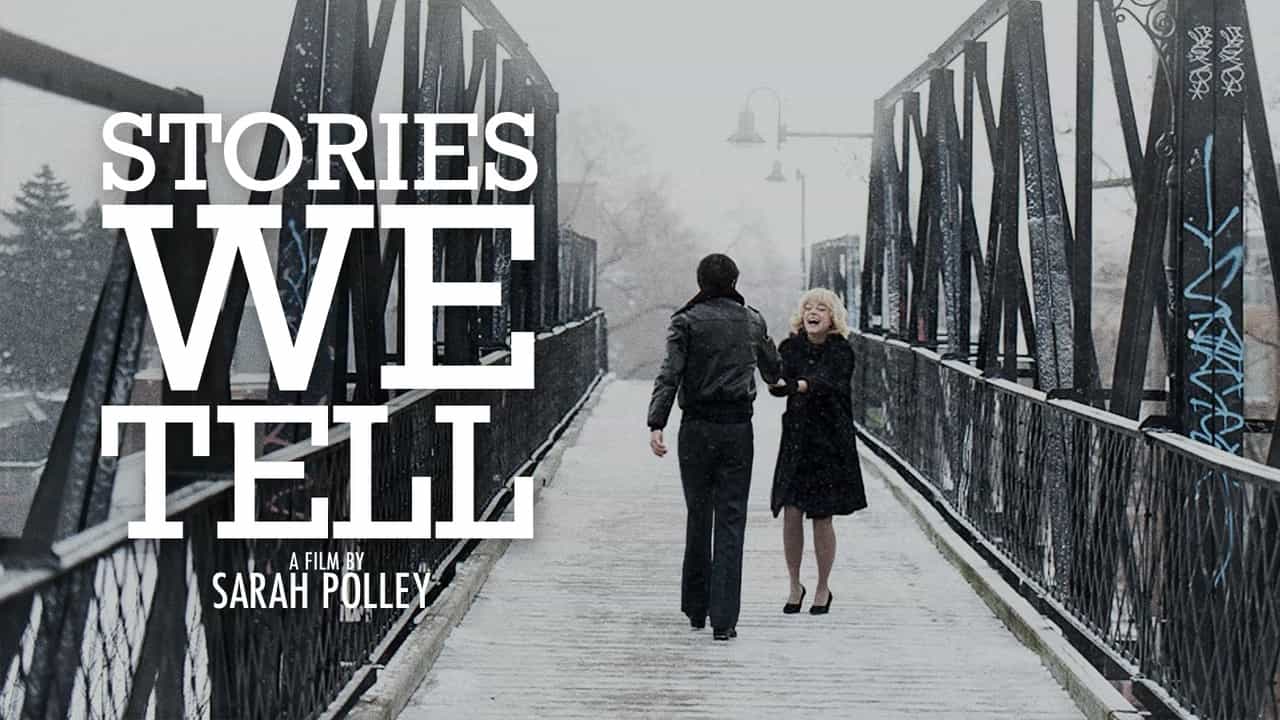 Stories We Tell by Sarah Polley follows the filmmaker’s discovery of her true parentage after learning that she was the product of an affair between her month and a Canadian film producer. Throughout the film, Sarah interviews her siblings and the man that she called her father for years before uncovering the truth.

They all describe her mother as outgoing and the life of the party. It seemed that everyone joked about Sarah not looking like her father, but some of them were shocked to find out why. Sarah ultimately discovers her real father, and he adds his part of the story to her film.

The documentary reveals a discovery of self for Sarah and brings her closer to the man she grew up calling dad. It also brings to light the stories we tell ourselves about the ones we love to ignore certain details of the past.