Home Media After Truth: Disinformation and the Cost of Fake News 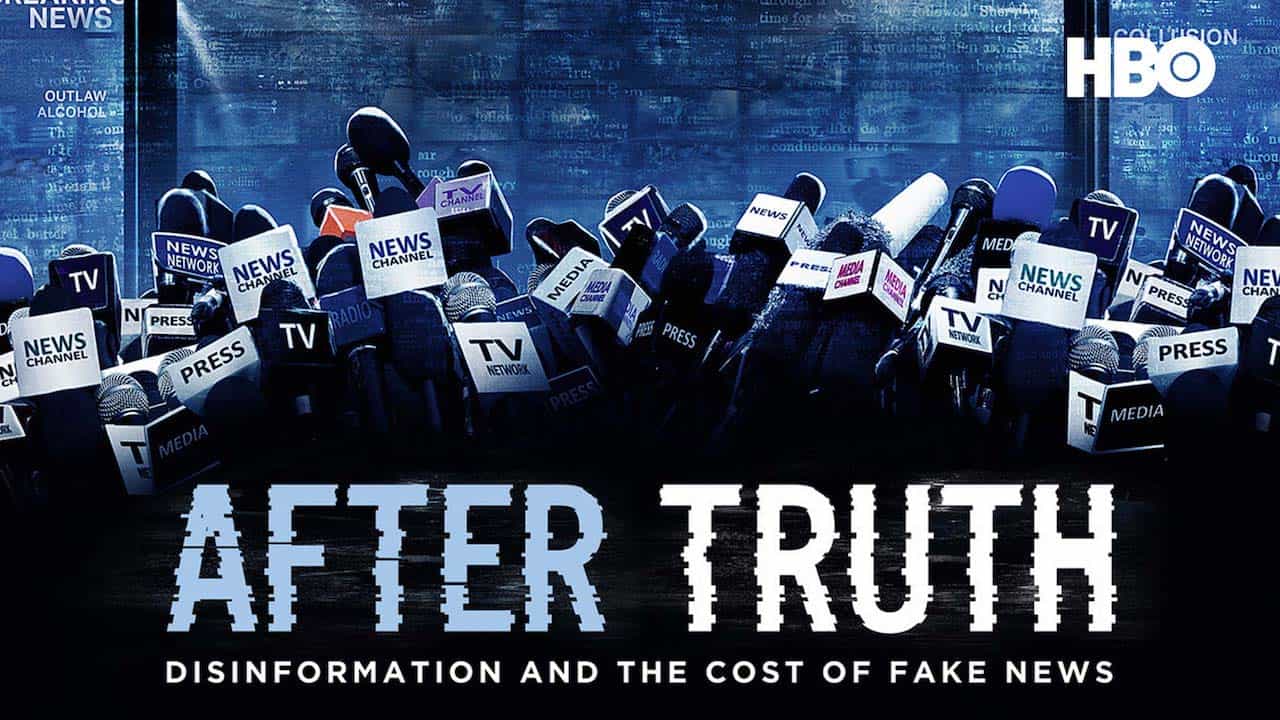 After Truth: Disinformation and the Cost of Fake News explores the ongoing threat caused by the ‘fake news’ phenomenon in the United States, focusing on the real-life consequences of spreading disinformation, false stories and conspiracy theories online.

Directed by Andrew Rossi, the documentary interviews both victims and purveyors of fake news, as well as journalists and experts who help contextualise its impact. It demonstrates that although false stories are not a new phenomenon, the high usage of modern technology allows for them to be widely disseminated online and creates a breeding ground for misunderstanding. The film deconstructs the fake news process by explaining how it exploits distrust and fear to aid its proliferation, and looks at several past events that can be traced back to disinformation and untruthful claims posted on social media.