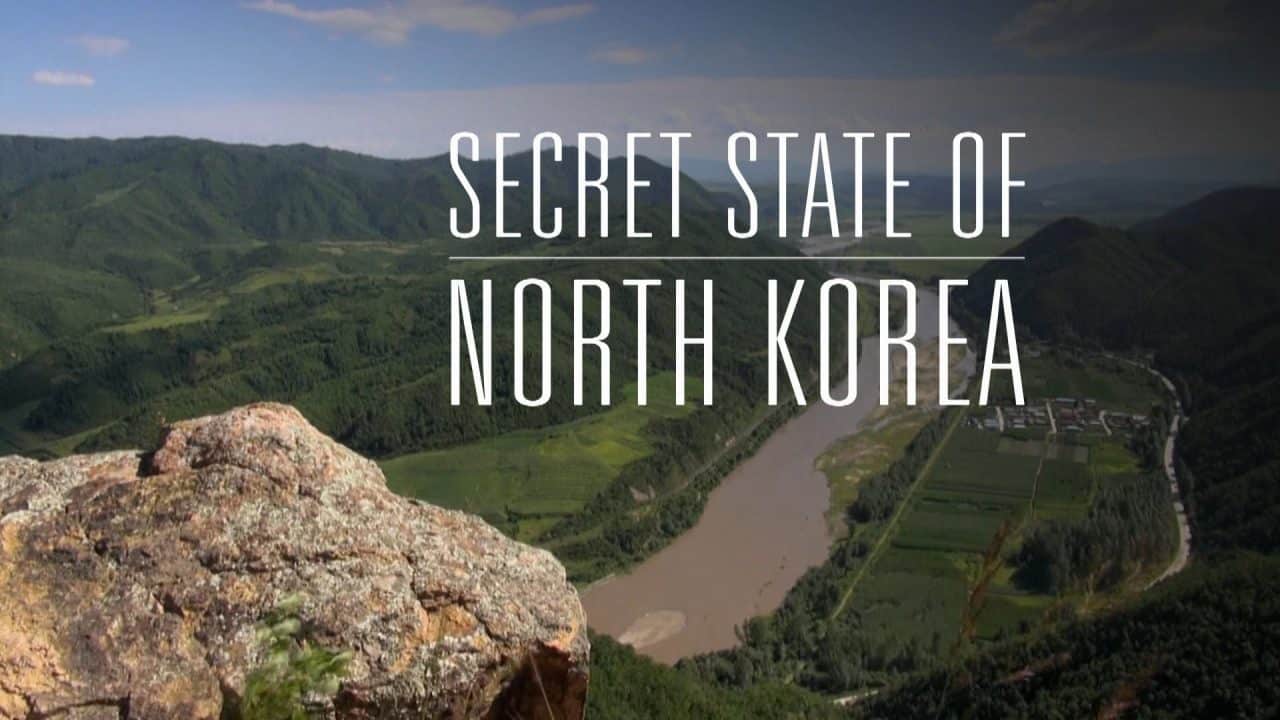 Secret State of North Korea sheds light on the isolated country of North Korea and the condition of its people. It features covertly-filmed footage smuggled out of the country by undercover journalists and defectors as well as stories from escapees to explore what it is like to live under Kim Jong-Un, the dictator of one of the world’s most secluded countries.

The documentary includes commentaries from experts and personal testimonies by escapees living in South Korea. Jang Jin-Sung, a former senior propagandist who defected to South Korea, explains that the regime imposes both an emotional and a physical dictatorship. The film also describes the activities of dissenters working from the inside, hoping to bring freedom and democracy to North Korea.