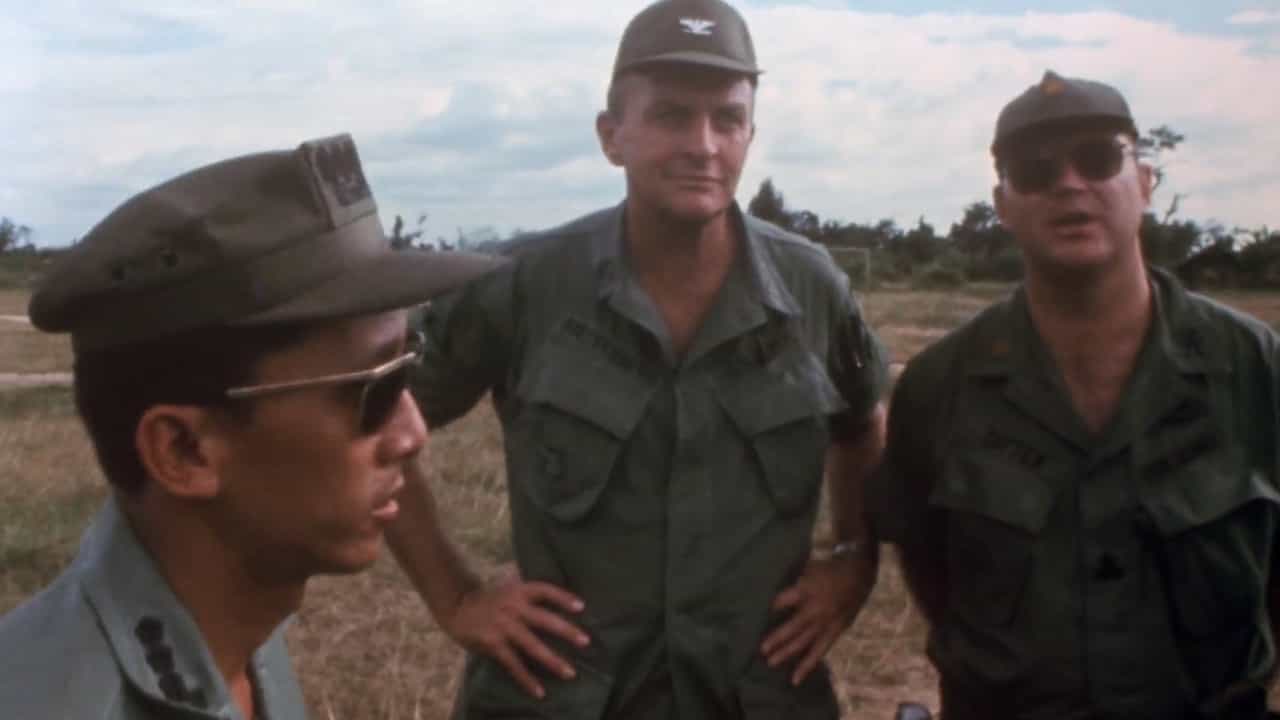 Hearts and Minds by Peter Davis delivers a brutally honest view of the Vietnam War and the involvement of the United States. Its title is based on a part of a speech given by President Lyndon B. Johnson in which he stated that the resolution of the Vietnam War is up to the “hearts and minds” of the Vietnamese people.

The film features interviews with General William Westmoreland who was the commander of military operations during the war, George Thomas Coker who was a prisoner of war held by the North Vietnamese for almost seven years, and Bobby Muller who founded the Vietnam Veterans of America and was an avid anti-war activist.

The documentary juxtaposes the American military view of the Vietnam War with the humble life of the Vietnamese people, showing never before seen footage of peaceful village life interrupted by war.