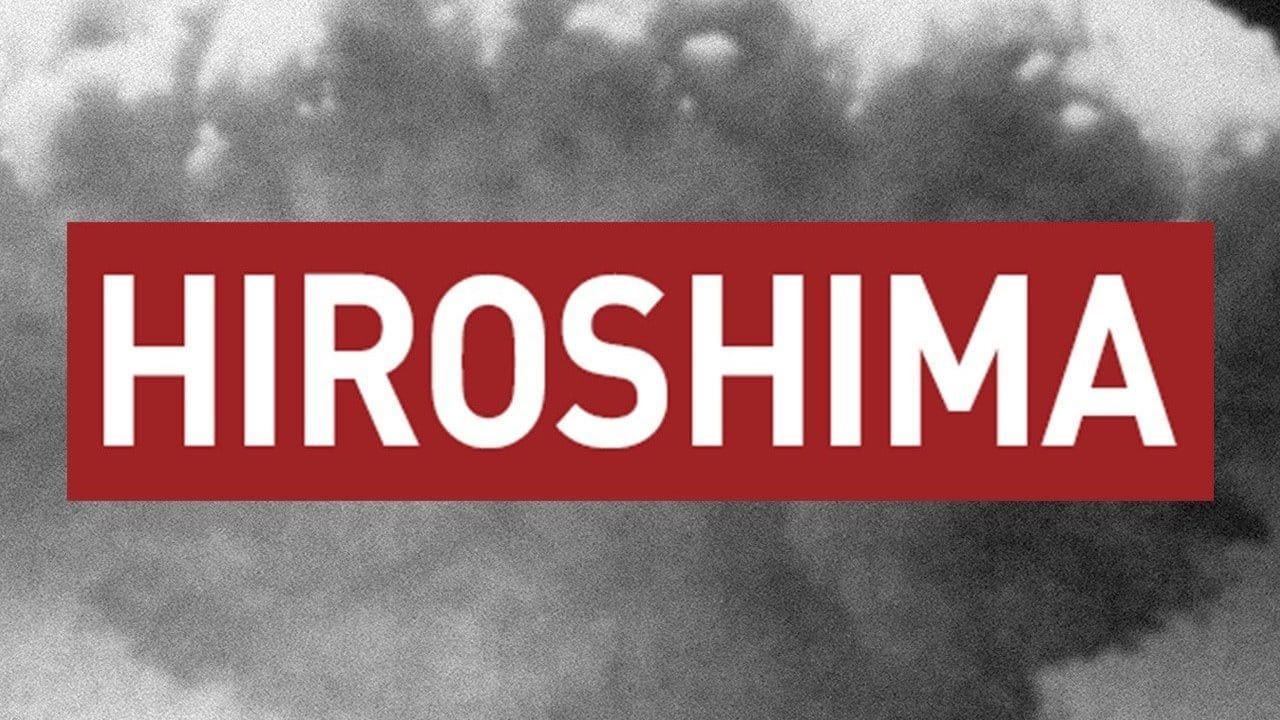 Hiroshima is a BBC docudrama analysing and depicting the devastating impact of the world’s first nuclear attack on the Japanese city of Hiroshima by the United States military in 1945. Narrated by John Hurt, it includes re-enactments of the events before and after the bombing as accounted by first-hand witnesses.

The film chronicles the political decision and planning undertaken by the United States prior to dropping the atomic weapon. It features interviews with Japanese survivors of the attack, Americans involved in its execution, archive footage of nuclear explosions and computer-generated imagery of the bombing.