Home History Auschwitz: The Nazis and the Final Solution 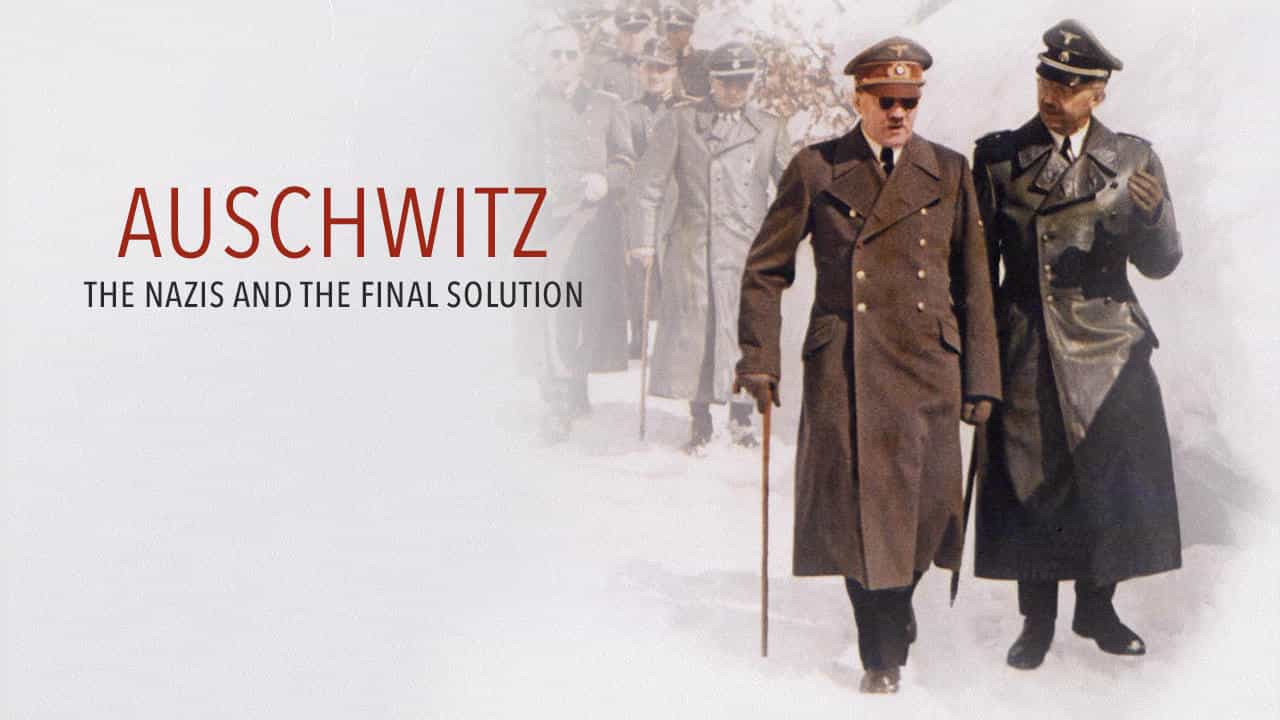 Auschwitz was one of the most infamous of the Nazi Death camps. Through a combination of survivors’ interviews and historical re-enactments, this six-part series tells the story of how the Nazis attempted to exterminate the Jewish people during World War II.

The Nazis called this act of genocide the Final Solution. The aftermath of what would come to be called the Holocaust is explored in this BBC documentary that seeks to gain historical perspective by focusing on the events that occurred at Auschwitz. The statements of survivors are used to create the historical re-enactments of what actually happened there during World War II.