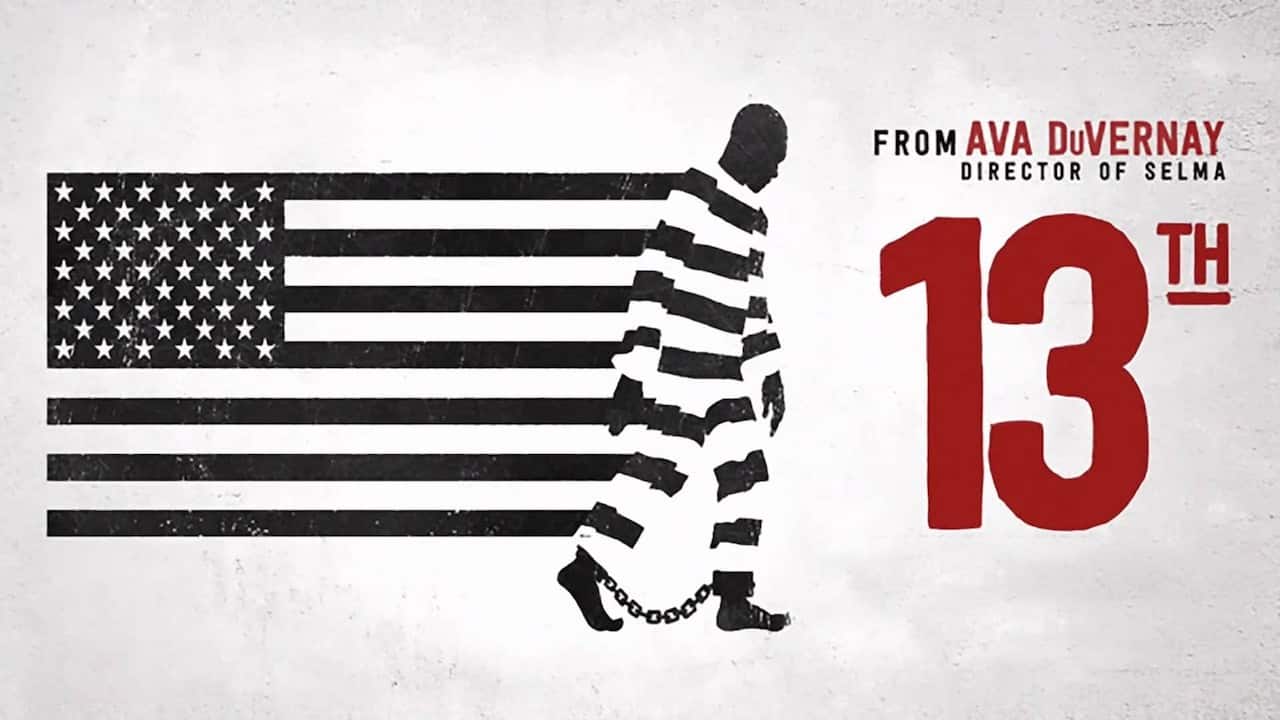 The documentary looks at the economics of slavery, racist legislation, and legal practices following the Civil War. It also discusses the Civil Rights Movement and the Southern Strategy used by republicans to appeal to white conservatives. Despite the crime rate in the United States going down, politicians stir up fear of crime as a political tool. Mass incarceration has also damaged the lives of several generations of minority families and their children. The film also looks at how Conservative politicians get funding from corporations to push laws that support the prison-industrial complex.