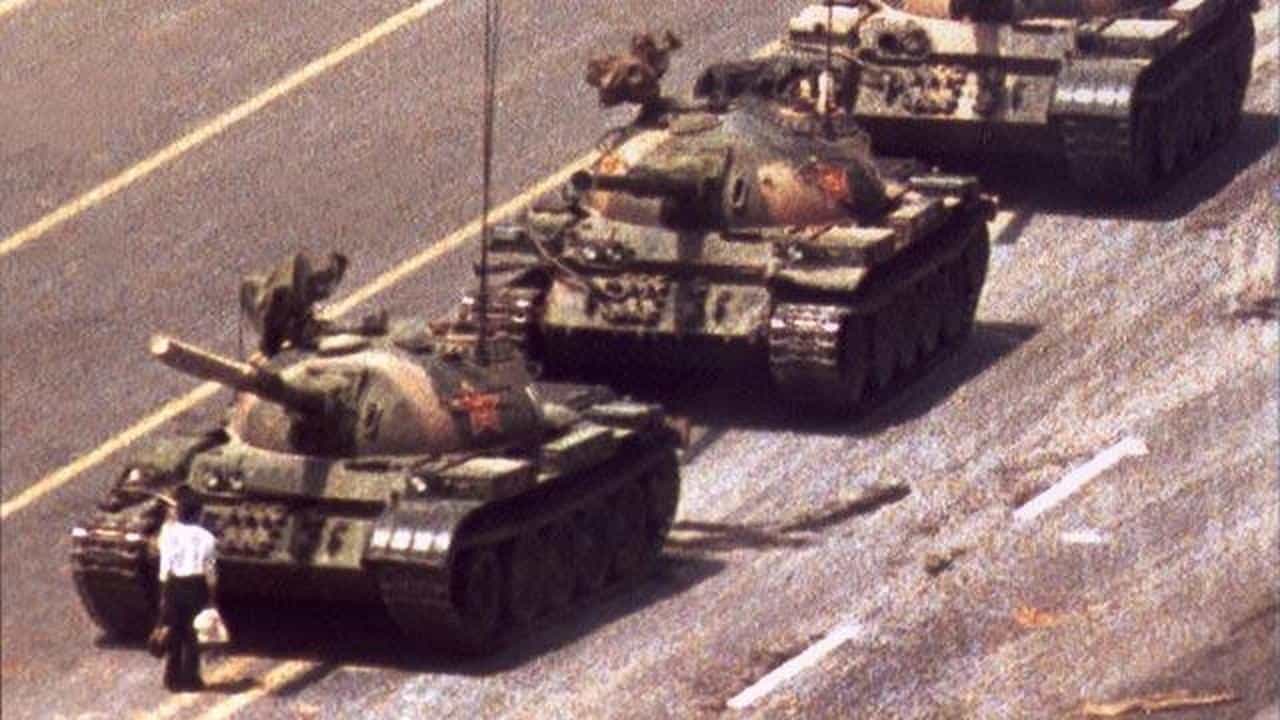 The Tank Man explores the mystery of one of the most iconic images of the 1989 Tiananmen Square protests in China: a solitary, unarmed protestor obstructing the path of a column of oncoming tanks. With the footage broadcast across the world, he has been dubbed the ‘tank man’ due to his identity and current status being unknown.

The film argues that although the tank man’s stance did not bring about sweeping changes in his government, his courage inspired reformers around the world to challenge totalitarian governments.