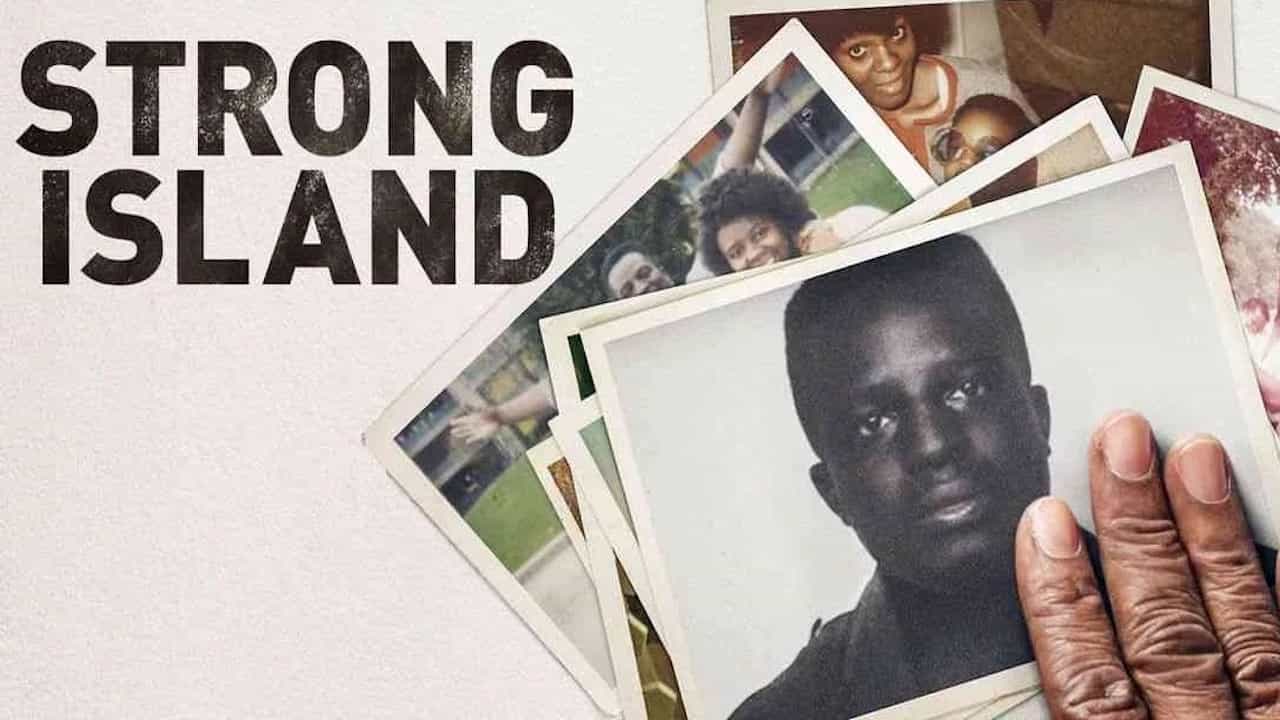 Oscar-nominated documentary Strong Island chronicles how an investigation into a young black man’s murder in 1992 turned into a personal journey for the brother of the victim, filmmaker Yance Ford.

Twenty-four-year-old teacher William Ford was shot and killed after having an altercation with a white mechanic, and the killer was never charged. Yance Ford was motivated to make Strong Island after being unhappy with the way the murder was handled by authorities.

Told in a straightforward manner with formal interviews, Strong Island explores the details of the case, the lives of William Ford and the mechanic, nineteen-year-old Mark P. Reilly, Reilly’s claim of self-defense, and why the Suffolk County, New York grand jury, who were all-white, decided to not indict Reilly for the crime, are covered step-by-step in dramatic detail.

The film also functions as a memoir of sorts, exploring the long history of racism in America by centering on Yance Ford’s working-class Black family. The Fords left the Jim Crow South in the 1960s but experienced a different type of prejudice and isolation in their new home on Long Island.