Home Society A Girl in the River: The Price of Forgiveness 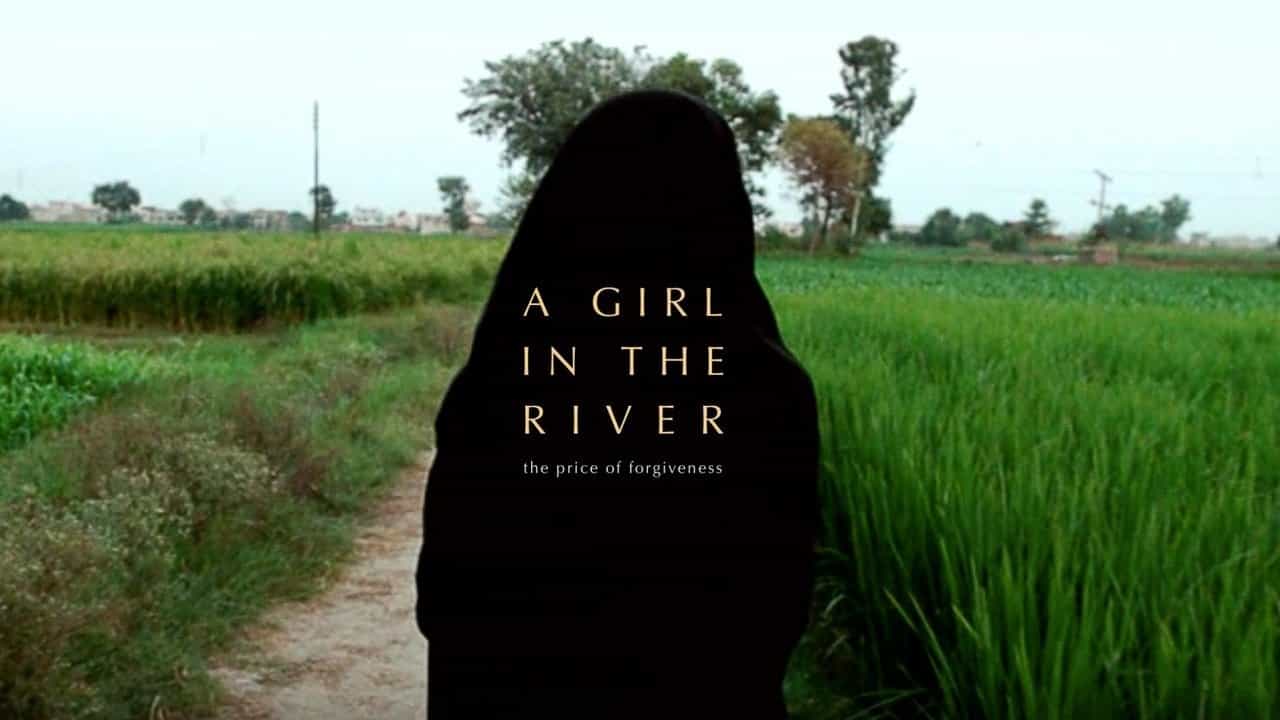 In A Girl in the River: The Price of Forgiveness, filmmaker and journalist Sharmeen Obaid-Chinoy tells the story of an honour killing in Pakistan and its aftermath through the eyes of the victim, 19-year-old Pakistani, Saba.

After not approving of the man Saba plans to marry because of his financial and social standing, Saba’s father and uncle take matters into their own hands in one of the most horrifying ways possible.
They take her to an isolated area, beat her savagely, and planned to shoot her to death. When the gun misfires, the family puts the still-alive Saba into a tied sack and throws her into a river.

The Oscar-winning film explores Saba’s miraculous will to live and the investigation into the so-called honour killing, which is not considered the equivalent of murder in Pakistani. In the end, Saba must make a choice: forgive her family, which will lead to their release from prison, or not.