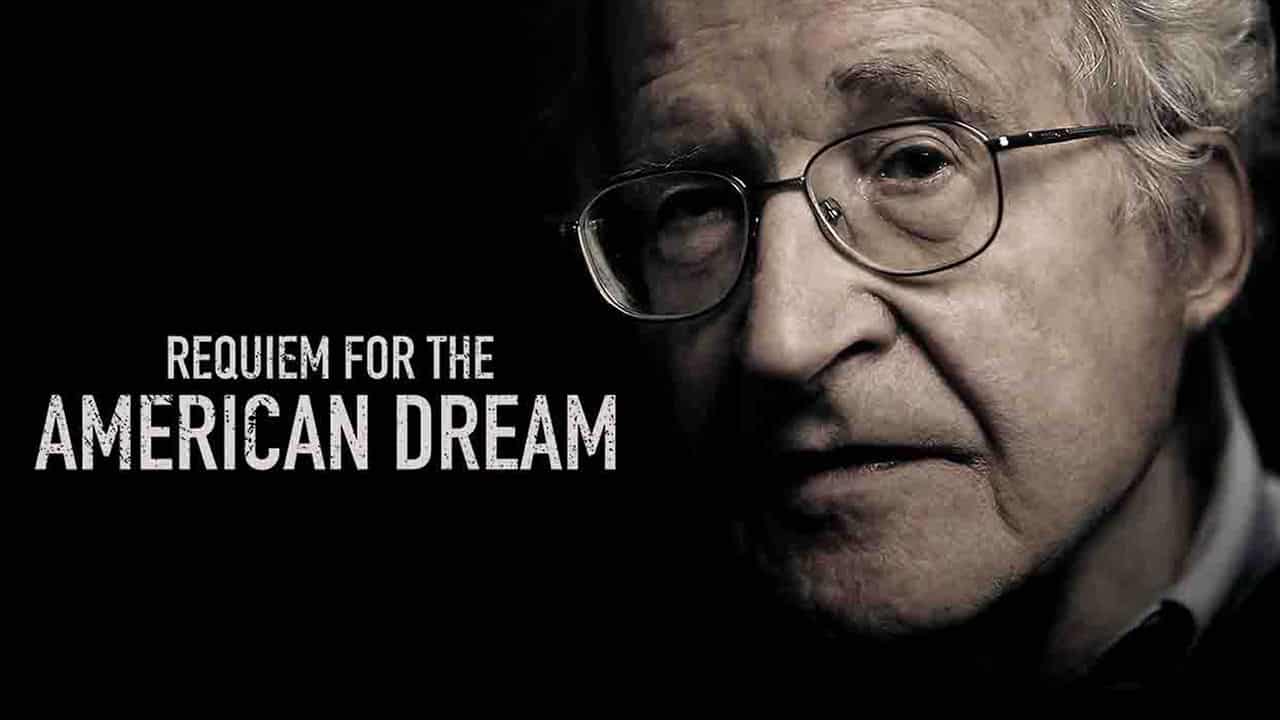 Requiem for the American Dream is the result of four years’ worth of interviews with political activist and linguist Noam Chomsky. Considered by many to be one of the most important intellectuals alive, he discusses how wealth and power in America have slowly been accumulating in the hands of a few elites.

Chomsky provides suggestions on ways to reverse this trend, ranging from public protests and social pressure to electing politicians dedicated to improving the lives of the general public. He particularly focuses on the plight of American middle class, which has shrunk substantially over the past 40 years. He blames a number of factors including globalism, corporate greed and an American culture that seems to value success over morality or personal fulfilment.