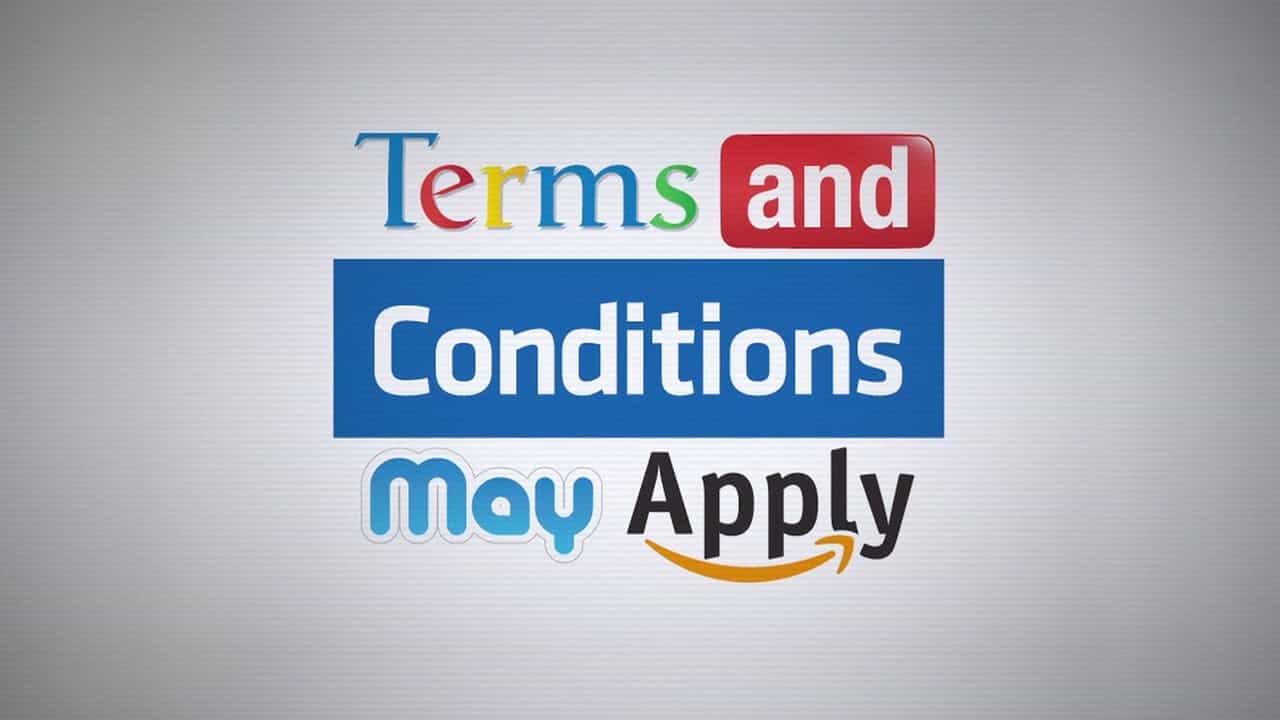 Terms and Conditions May Apply by Cullen Hoback addresses the so-called privacy of information put on the internet. The film features appearances by Mark Zuckerberg, the founder of Facebook, and Eric Schmidt, former CEO of Google. It talks about the data mining that occurs through social networking platforms, search engine queries, and online shopping purchases.

Most users do not actually read the terms of service when they check the box and agree to them because of long, wordy language that is not conducive to interpretation. As a result, many companies add conditions such as selling information to third parties that most users are not aware of.

The film’s ultimate message is to provide a warning to users about the possibility of malintent for the use of personal information by large digital companies such as LinkedIn, Facebook, Twitter, and Google.