Home Society The Black Panthers: Vanguard of the Revolution 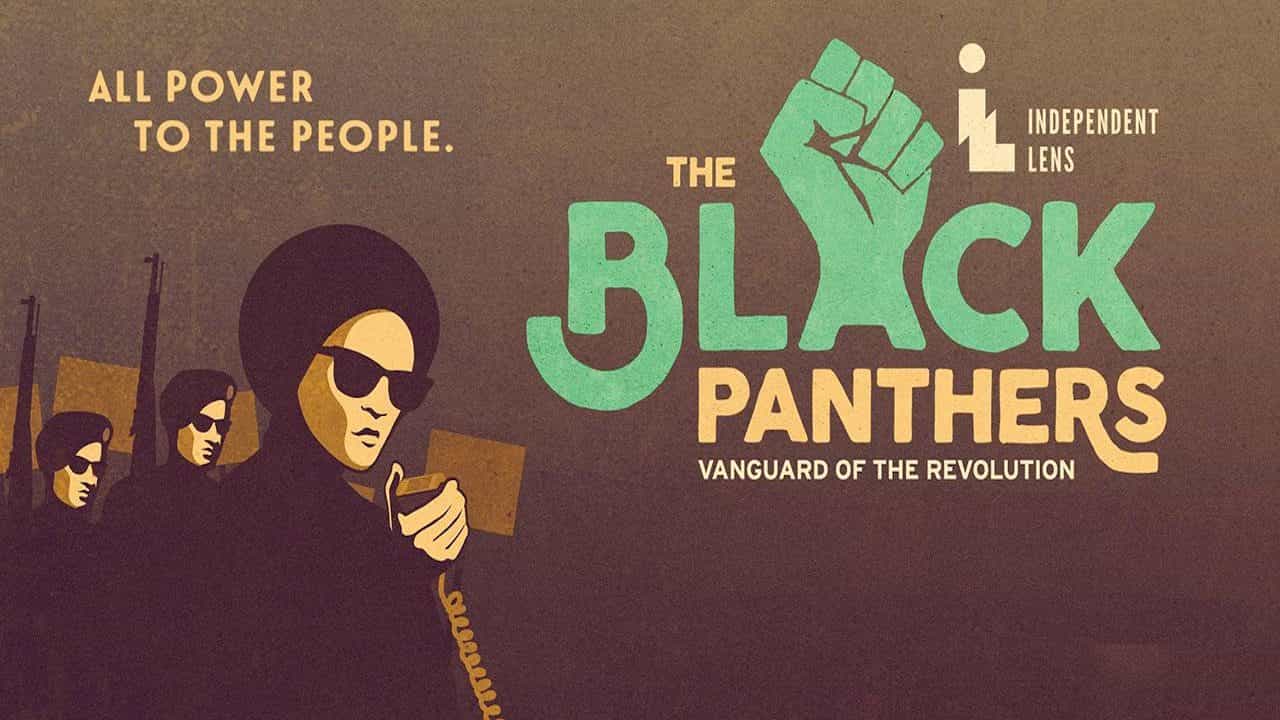 The Black Panthers: Vanguard of the Revolution a three-part series covering African-American history and the revolutionary Black Panther Party. The alluring nature of the organisation and violent controversies that followed it led to its rise and fall.

The Black Panther Party was founded by Huey Newton and Bobby Seale in 1966. The organisation combated police brutality aimed at African-Americans but fell apart because of internal tensions and shootouts. The FBI was also conducting counterintelligence aimed at the party. The height of their power was in 1968 when they had around 2,000 members.

Some stories are told using media archival footage from the media, while others are conveyed from the point of view of those previously involved with and against the group. The film interviews surviving FBI agents and Black Panthers to get their side of things and help fill in the gaps. The organisation collapsed in 1982 but has been remembered by the world ever since.