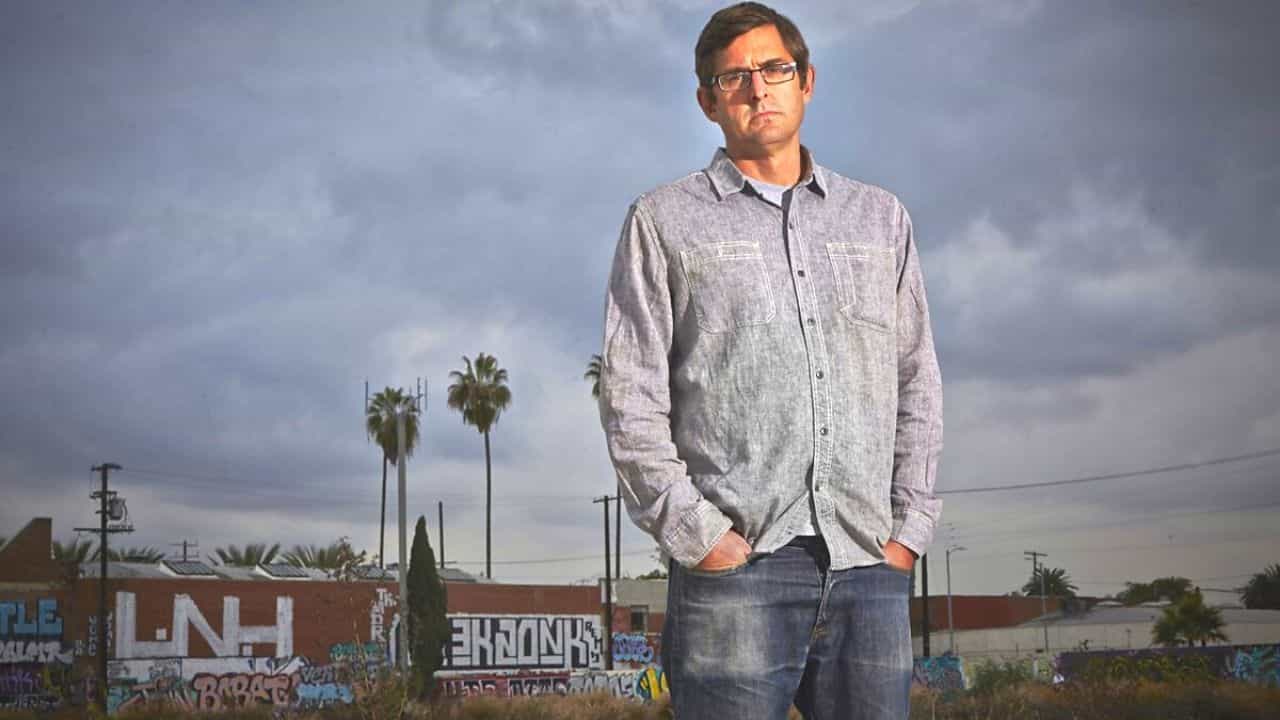 In this three part miniseries British filmmaker Louis Theroux takes a trip to the United States to the city of Los Angeles as he attempts to immerse himself in LA culture and learn more about a population that has fascinated him.

In first episode City of Dogs, Theroux examines LA’s unique dog centric culture, where the city has a huge population of dogs. During the second episode Edge of Life, he visits one of LA’s most famous hospitals to meet people battling for their lives. In third and final episode Among the Sex Offenders, he meets with the city’s fairly large population of sex offenders.