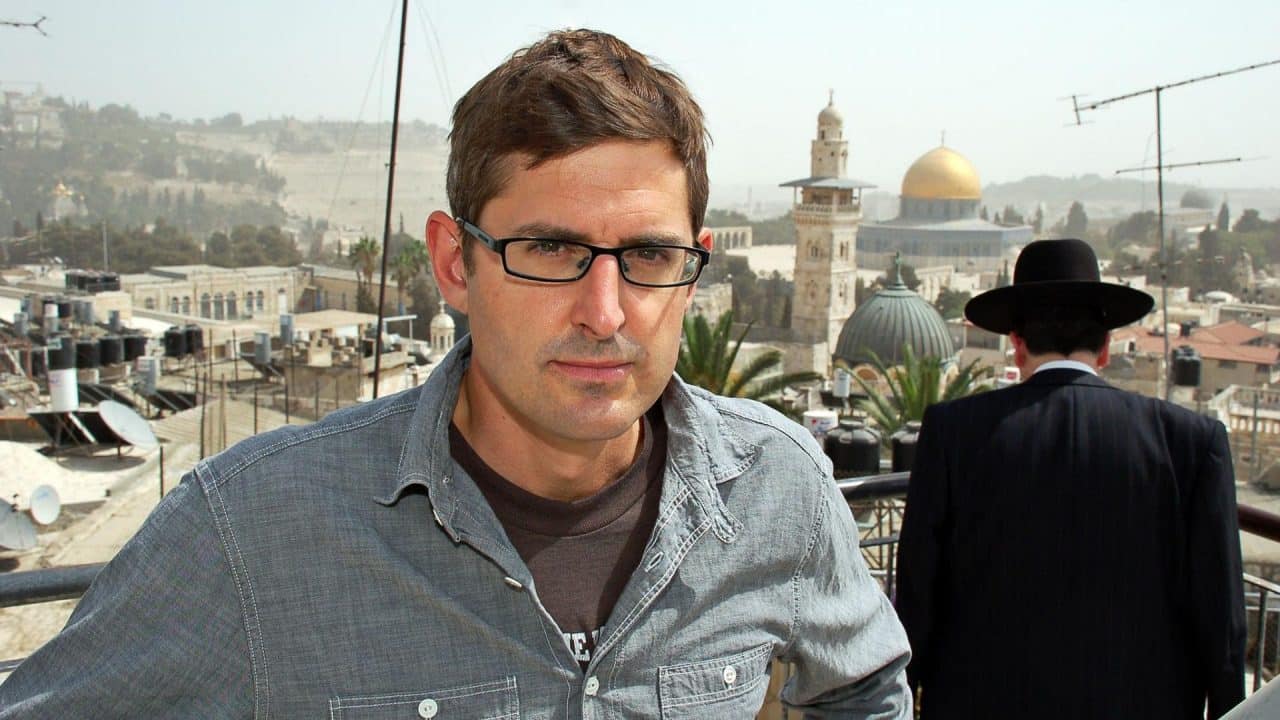 The Ultra Zionists follows Louis Theroux as he investigates and interviews the nationalist Jewish settlers who have chosen to live in disputed areas of East Jerusalem and the West Bank, including locations declared illegal by even Israeli officials. He aims to discover why these ultra-Zionists believe that it is their religious duty to reclaim lands inhabited by Palestinians, arguing that these lands were promised to the Jews in the Bible.

One of Theroux’s interviewees is 17-year-old Yair Lieberman, a labourer and student who lives in a makeshift camp with his fellow settlers in order to stop Arab cities from popping up on the West Bank. Many of these illegal outposts enjoy the protection of the Israeli army. Like many of the Zionists who Theroux meets, Lieberman believes that the West Bank belongs to Jews and that the Arabs are encroaching on their God-given land.