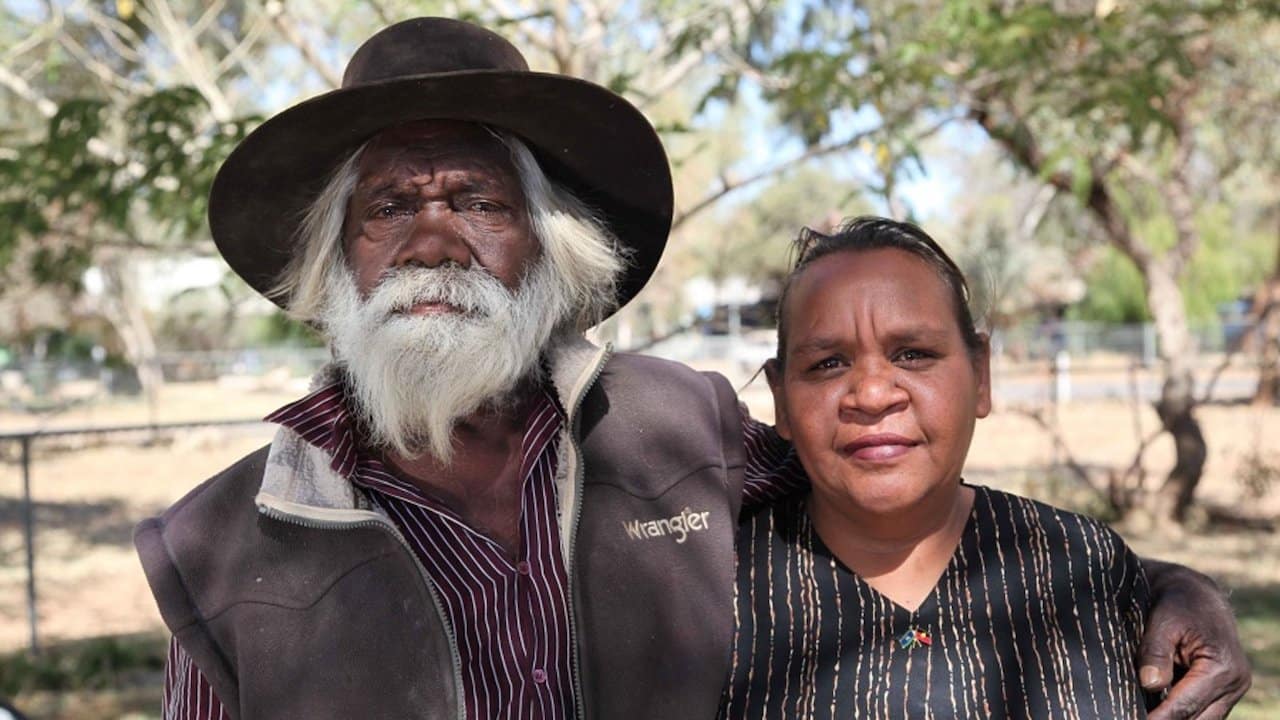 Utopia chronicles filmmaker John Pilger’s investigation of the plight of the Aboriginals in Australia. Pilger journeys to the town of Utopia, one of the most impoverished areas in Australia where a community of Aboriginals live in abject squalor. They are found to be overcrowded huts made of asbestos, suffering from disease and police brutality.

The film makes the case that, despite being inside one of the richest countries in the world, Aboriginals and their lands have been exploited and bled dry. It makes this no more apparent than when Pilger journeys to Rottnest Island far to the West where Aboriginals were brutally incarcerated. In this same place now resides a luxury hotel where the secrets of the island’s dark history remain buried to the island’s rich clientele. Utopia reveals a crisis on a level that matches or even exceeds Apartheid.