Home Society The End of the Game 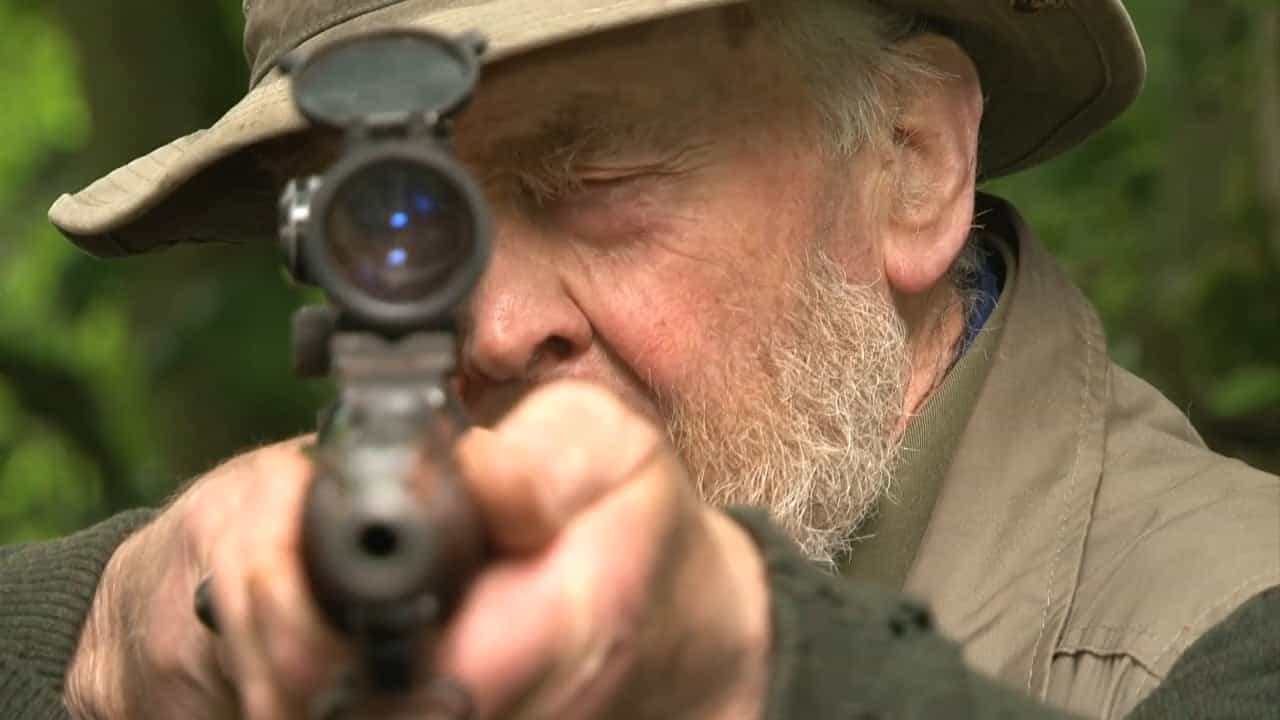 The End of the Game tells the story of David Graham Scott, a vegan filmmaker, and Guy Wallace, a big game hunter about to retire. David follows Guy on one last hunt in Africa as Guy searches for the cape buffalo as an ending to his career.

Guy is quite a character – a man who seems stuck in the past, more suited for colonial times than the present, and who loves the hunt. He is the last person most would expect to be friends with a vegan such as David, but somehow, they make it work.

The documentary focuses on the odd friendship between the two men, as David watches Guy hunt and explores the ethical issues of such a trade. Over the course of the film, the two become closer, and David even begins to question his own moral stance when he begins to enjoy the hunt more than he had expected.