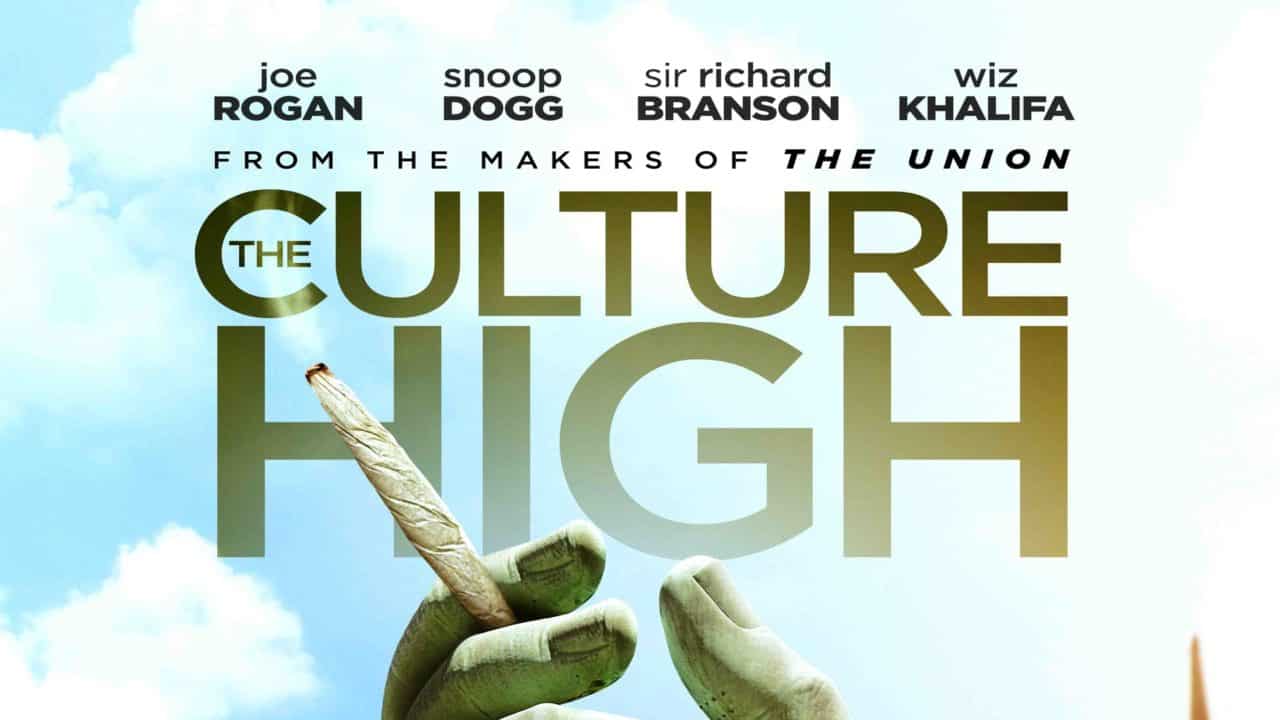 The Culture High takes an in-depth look at the issues behind marijuana legalisation, building on Brett Harvey’s previous documentary. It seeks to find out the backstory to the main arguments for and against legalisation, revealing the billions of dollars that go into anti-marijuana lobbying and the surprising source for a lot of this money.

The Culture High delves into America’s prison system to demonstrate the harmful impact of harsh sentencing for marijuana possession. Some evidence suggests that those who profit from strict laws against it, such as for-profit prisons and certain pharmaceutical companies, are making the fight for legalisation much harder than it needs to be.

To present his case, Harvey utilises interviews from law enforcement officials, doctors, professors, celebrities, and criminals. This diverse collection of people puts a human face on those promoting or preventing marijuana legalisation.