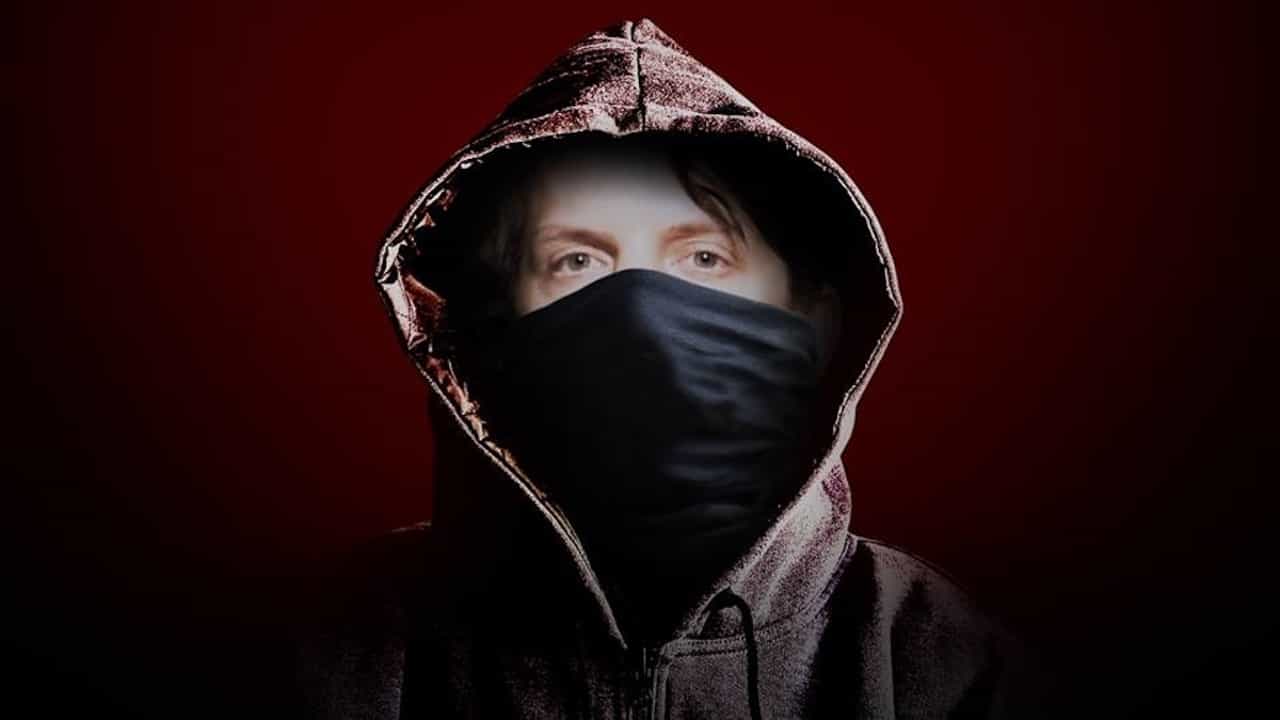 Adopting the label hacktivist, referring to a hacker that uses obtained information for an activist cause, three young men set out to disrupt the fate of freedom and privacy surrounding the internet. Toeing the legal and moral rules of society, the three hacktivists quickly become entangled with the US Government, facing in some cases life sentences and the ire of the FBI.