Home Politics We Steal Secrets: The Story of WikiLeaks 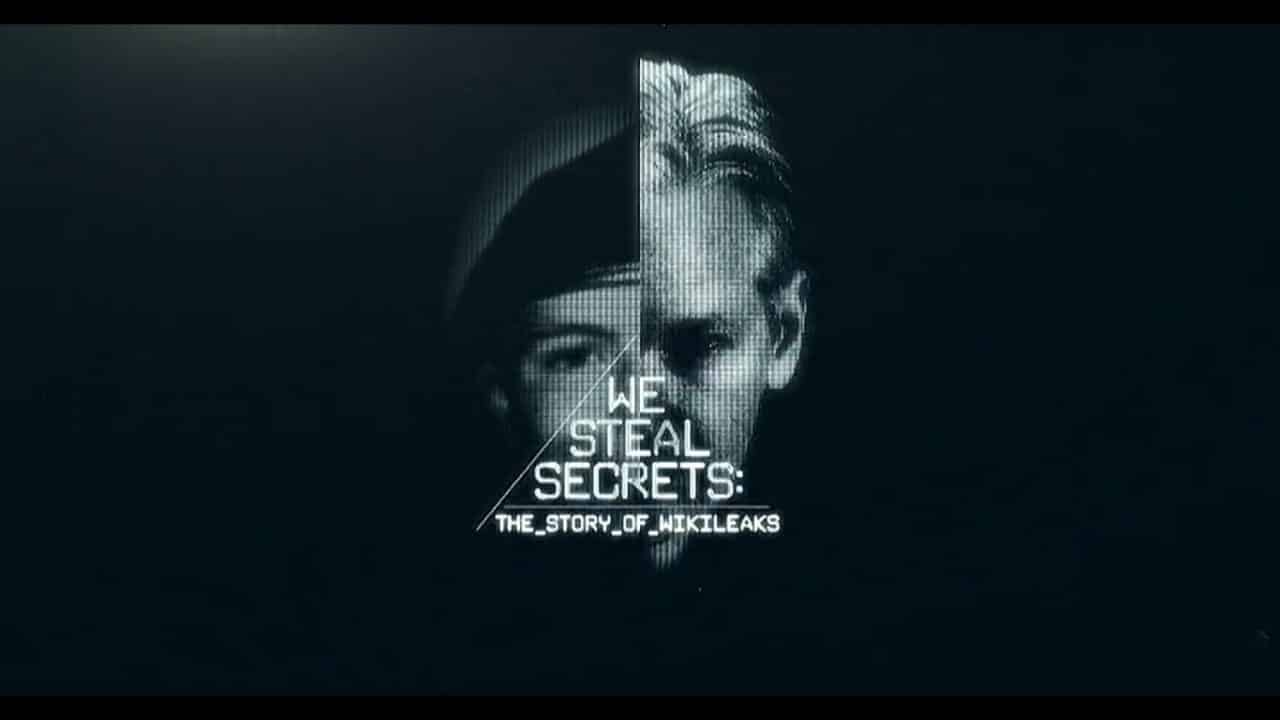 We Steal Secrets: The Story of WikiLeaks follows the rise and fall of Julian Assange, the creator of WikiLeaks. Through the infamous website, Assange helped whistle-blowers to broadcast embarrassing government secrets to the world. One such figure, Chelsea (formerly Bradley) Manning, led to one of the biggest leak of military secrets in American history.

Directed by Alex Gibney, the documentary follows Assange from a suspected cyberattack on NASA in 1989 to his exile in the wake of sexual assault charges. Lauded as a hero for truth and vilified as a saboteur against national security, the film examines WikiLeaks and its founder from all angles. We Steal Secrets looks at a paradox of a human being, a deeply private individual who nonetheless relished in exposing the secrets of some of the most powerful entities in the world.