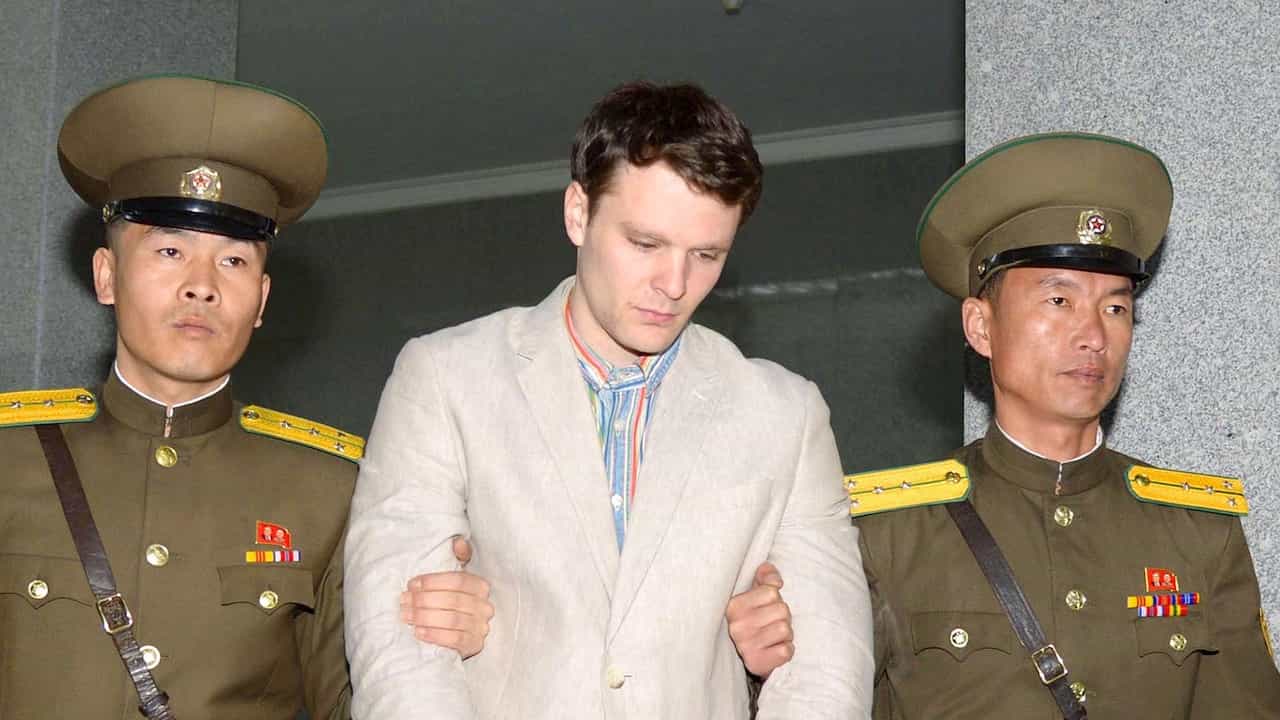 The arrest and death of American student Otto Warmbier still have his parents and others asking questions about the young man’s 17 months in a North Korean prison for stealing a propaganda poster on a trip to Pyongyang. He was released after the negotiations of President Donald Trump proved successful but died after being sent back to the United States in a vegetative state.

The Warmbier case came in the middle of a dangerous situation between North Korea and the United States. North Korean officials claimed Warmbier fell ill after a bad case of botulism and taking a sleeping pill. Klaus Scherer, a veteran foreign correspondent, sets out to discover the truth of Warmbier’s captivity. He interviews those with knowledge of the case and traces the court process that includes the findings of a Cincinnati coroner.