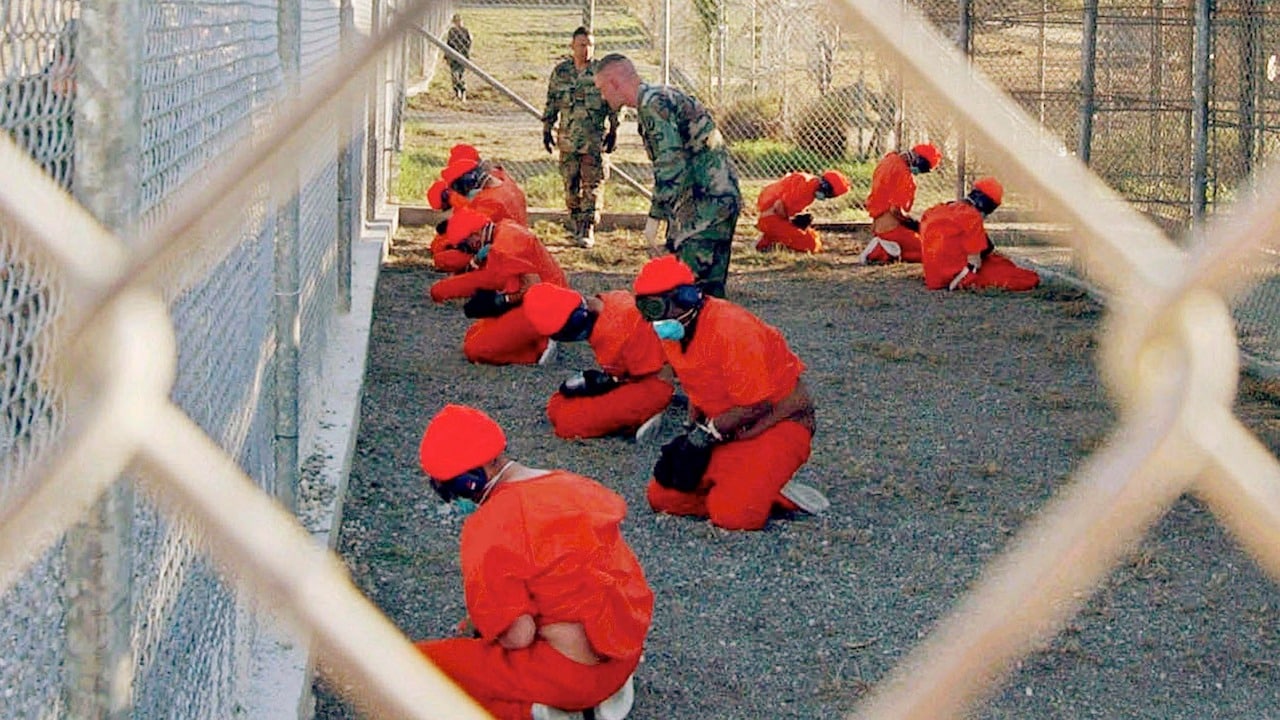 Guantanamo: Blacked Out Bay unveils a closer look inside the most notorious prison centre in the world, the Guantanamo Bay detention camp in Cuba. This prison was intended to be the house the world’s greatest terrorist threats. However, it is instead known for imprisoning and detaining suspects indefinitely without trial and subjecting them to dehumanising conditions.

The facility was originally established in 2002. Since its foundation, it has imprisoned around 800 people. At the time of filming, fewer than 150 prisoners still remain in Guantanamo Bay. Despite President Barack Obama’s pledge to close this prison centre in 2009, it has yet to be shut down.

In order to reveal the brutal and inhumane conditions that prisoners are subject to daily at Guantanamo, crew members from VICE News recorded a short yet rare tour. They interviewed a former detainee and a former guard, capturing their unfiltered impressions and personal perspectives which expose the real truth behind the Guantanamo Bay detention camp and the violent and demeaning tactics that the authorities use against inmates.