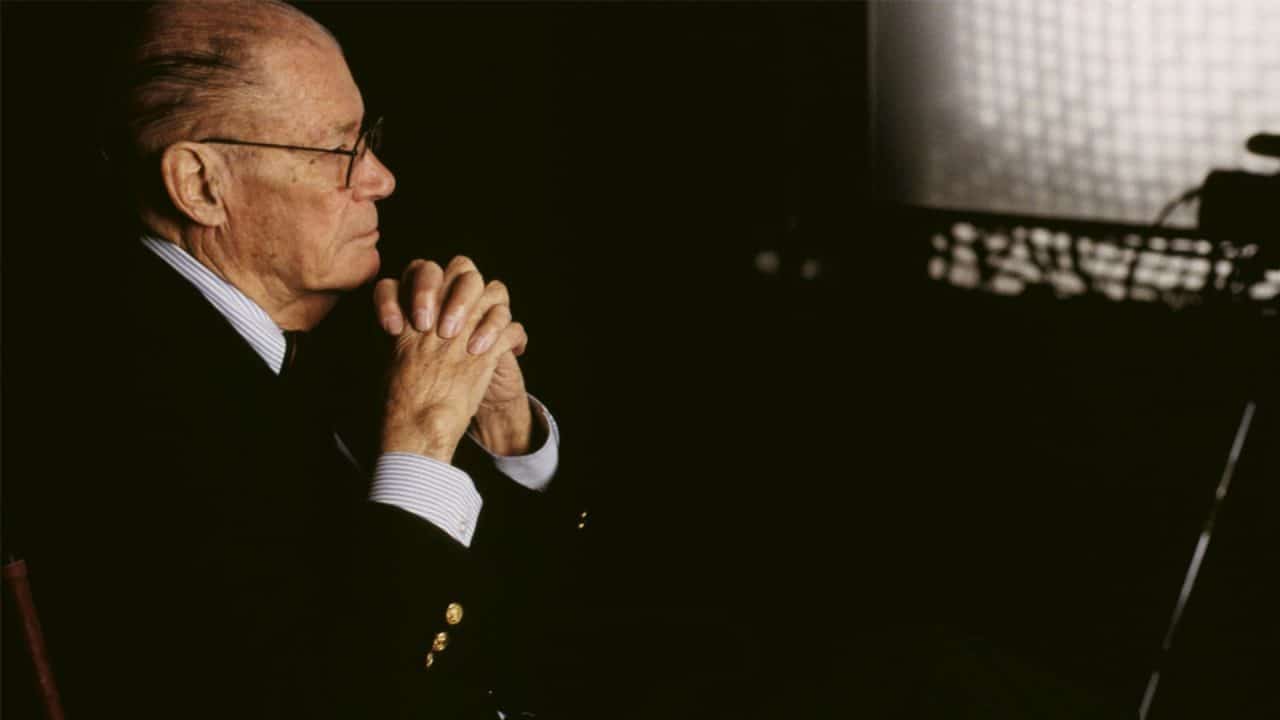 The Fog of War is a journey into nature of warfare and the task of making military decisions that carry both immediate and long-term significance. Former U.S. Secretary of Defense Robert S. McNamara, a controversial and influential figure of the 20th century, describes his experience in great detail and gives an insightful look into the world’s most powerful military force during some of its most volatile periods.

McNamara’s entire life was influenced by war, starting from his birth during the first World War and including his time working as a military officer in World War II. Incredibly, he also served as Secretary of Defense during the Cuban Missile Crisis and the Vietnam War. This documentary uses archival information and interviews to get to the root of war with one individual who dealt with its fallout during his whole life. In The Fog of War, McNamara’s candid reflection upon these times serves as a guidepost for humanity.