Dixie Chicks: Shut Up and Sing 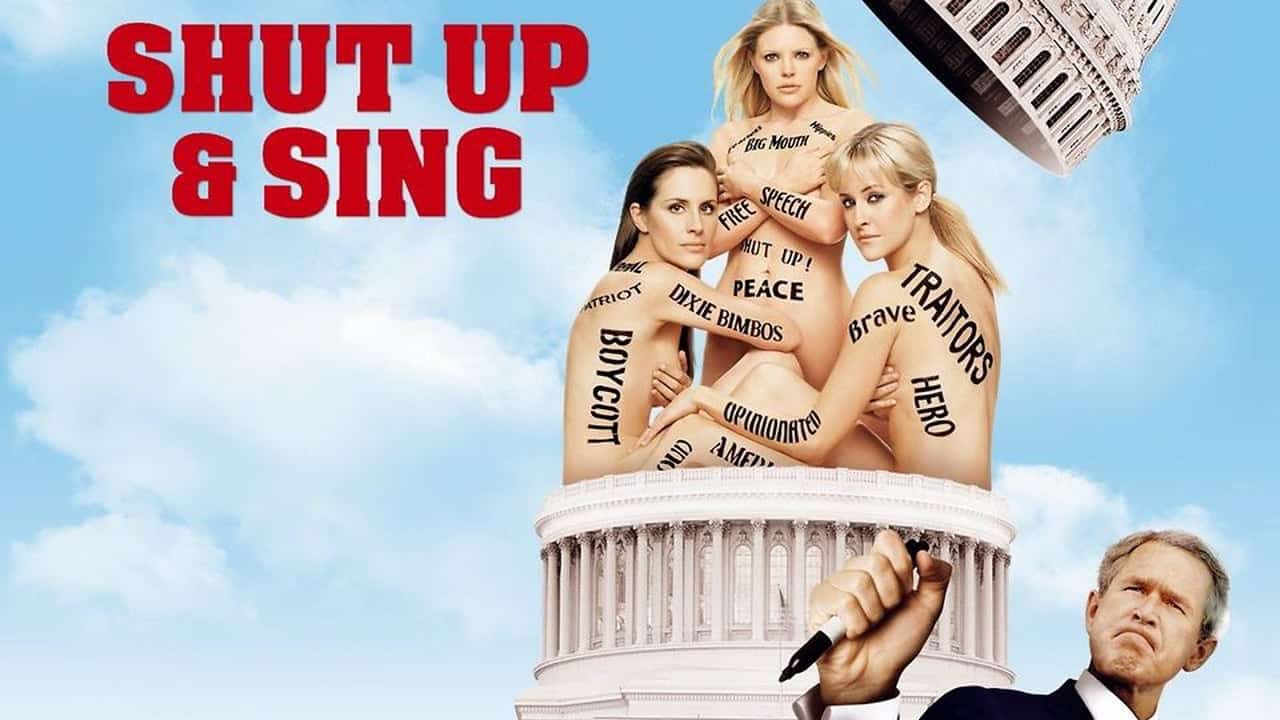 Dixie Chicks: Shut Up and Sing follows all-female American band the Dixie Chicks in the aftermath of their political criticism of the Iraq War and then President Bush during their 2003 London concert.

The documentary opens by discussing the band’s popularity before the incident and the fact that they had the highest album sales for any all-female band in US history. It then cuts to a scene of the London concert during the introduction to their song “Travelin’ Solider”, when the band’s lead singer Natalie Maines stated that the band supported London’s opposition to Bush’s declaration of war and were ashamed that he hailed from Texas.

The film moves on to the aftermath of the band’s political remarks as they are met by a massive public, political and corporate backlash, and death threats from many conservatives. The Dixie Chicks did not expect such a negative response to their statement and were unsure of how to proceed. Members of the band struggled to decide whether they should keep quiet and continue singing, apologise, or stick to their convictions. The film documents their struggles as they go about their lives and navigate their musical careers.